Maruti Suzuki’s new edition of Swift will be launched in 2017 but through some leaked images of the car, people are able to get an idea about how the car will actually look like. The 2017 edition promises to bring several changes in its latest avatar.

Maruti Suzuki, after the success of Baleno and Brezza will be focusing on keeping the design of the new swift similar to a hatchback while keeping it a compact vehicle only. Swift 2017 is expected to be 100 kgs lighter than the existing model. 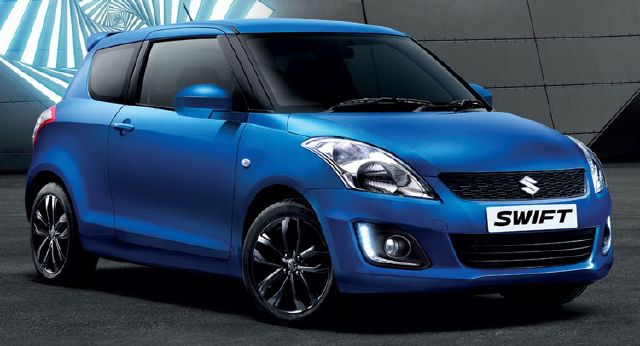 The interiors are expected to be re- designed and according to media reports the car may have three engine options.

The production car will be seen in October at the Paris Auto Show.

Have a news story, an interesting write-up or simply a suggestion? Write to us at
info@oneworldnews.in
Tags
2017 featuredhomeews first look Maruti Suzuki Swift 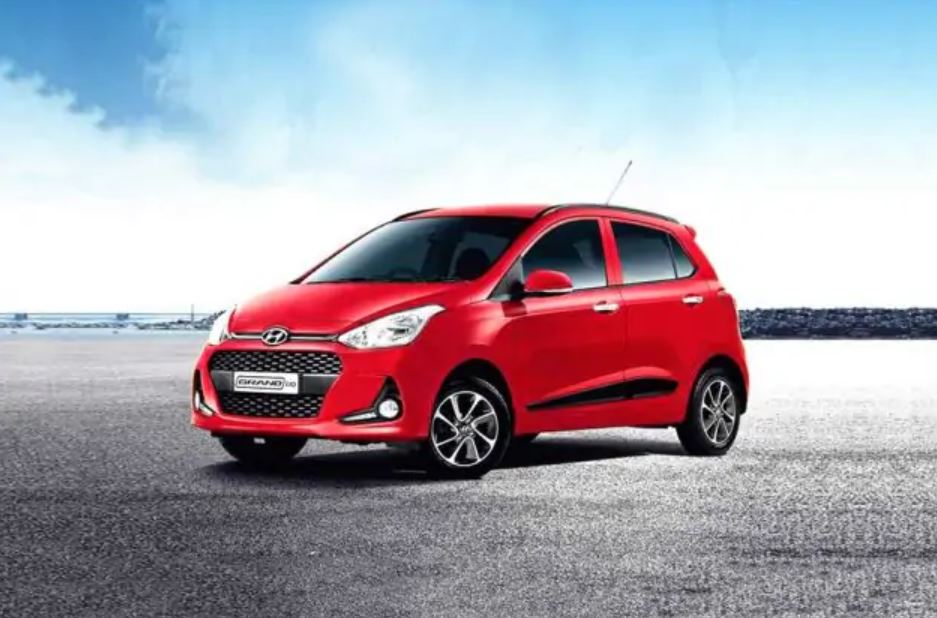