Married Not Branded:  Why do I change my Surname?

In India it is a tradition to change surnames after marriage. It is to be noted here that it is a custom that has been followed since ages now, but it is still a choice. 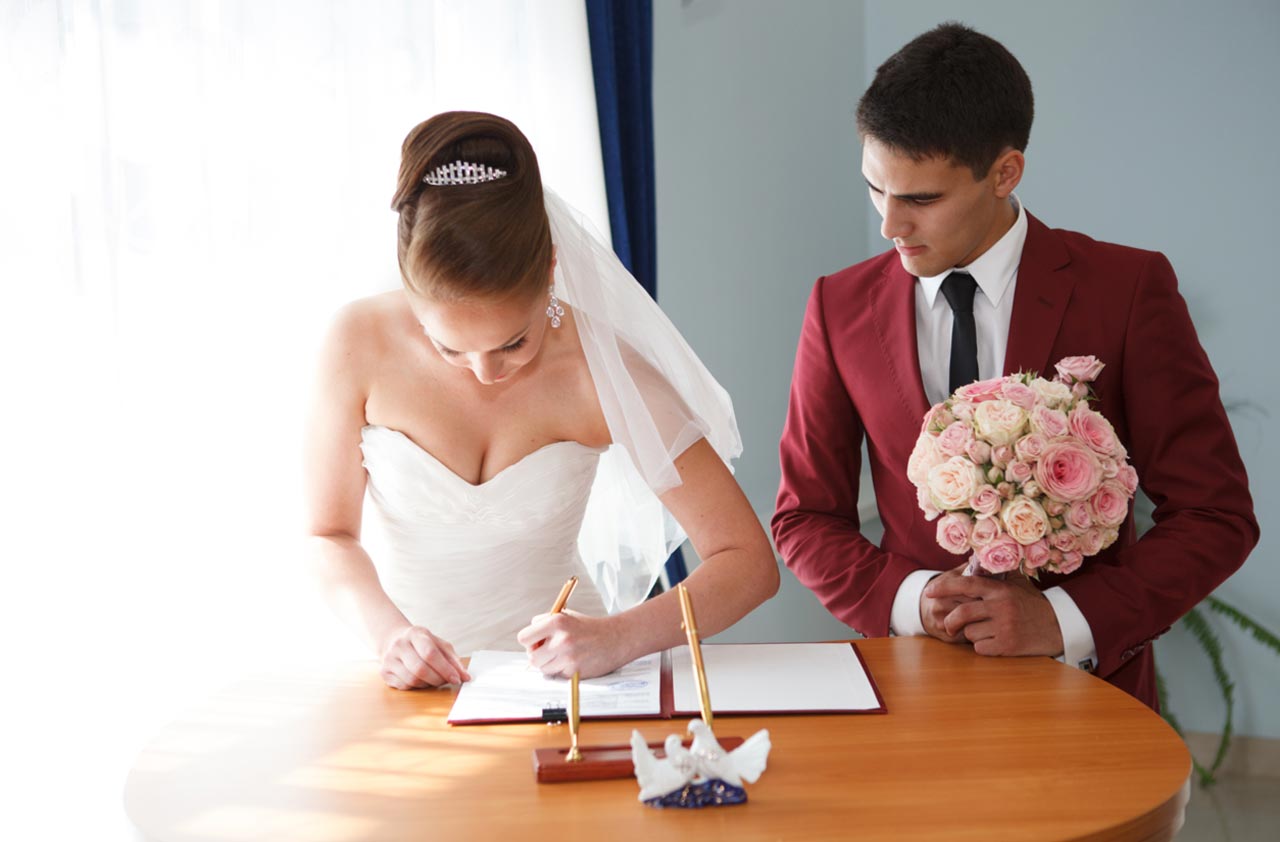 Read Here : What is the problem with Arranged Marriage?

The fact that many choose to not exercise the choice or are not given the liberty to choose is a sad thing. After marriage, a woman takes the surname of her husband and is then known by that name only.

Just like various other traditions in India, this was also something that was never questioned and just followed blindly. However, this tradition does reflect on the patriarchal society of ours and how we have always been subsumed under men. 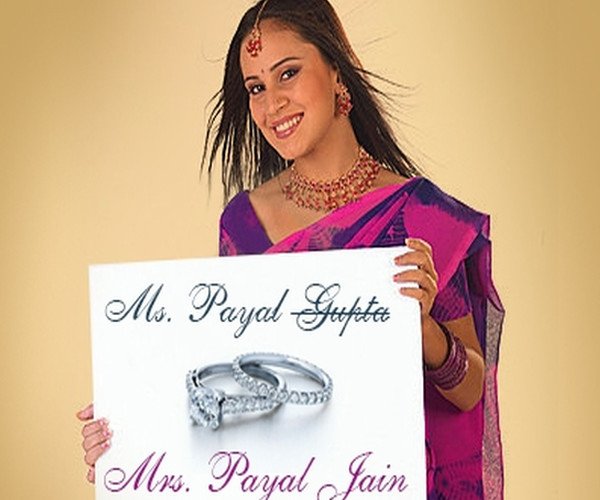 Read Here : Dating and marriage can reduce alcoholism among men

Only recently have women started questioning this tradition and not following it. Many women keep their maiden name even after marriage plainly because they do not feel the need to change it. The fact that they have begun to do so shows empowerment of women and it is commendable.

Over here, we should not overlook the support these women have got from their better halves; a lot of men encourage and support these decisions. This admirable behavior only marks the beginning of a new age. 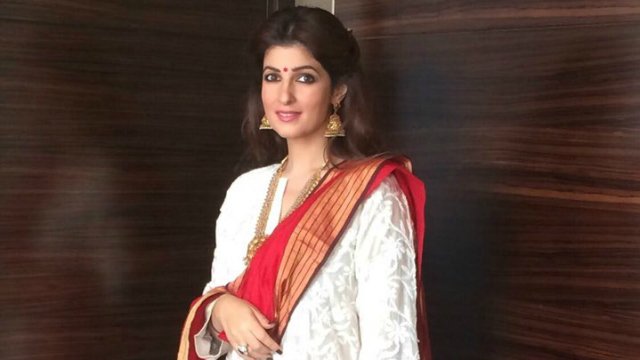 Read Here : First year of marriage: Here are facts you should know about it!

In a recent tweet, a man asked Twinkle Khanna-“Why twinkle Khanna now u r Kumar got it?”.

To which she very classily replied-“A lot of people bring this up,though not as stridently as this gentleman-Khanna it will always be #MarriedNotBranded.”

“Married Not Branded”- this is exactly what people need to understand. Just because you are married to someone does not mean that you are their property and that you should change something that has been a part of you since years.

People should also be aware of the fact that there are no legal implications if a woman chooses not to change her surname.

Have a news story, an interesting write-up or simply a suggestion? Write to us at
info@oneworldnews.in
Tags
featuredhomeews Twinkle Khanna Twitter