Marital Rape: What does our law say?

Marital rape is a crime, right? But there is a no law for it.  In India, it is not illegal for a man to rape his wife. Don’t you think its high time for India to make some powerful laws against this crime?  It is not a husband’s privilege, rather it is a violent act and it must be criminalized.

Although in the domestic violence act and also under section 498 (A) all forms of cruelty, be it a kind of physical cruelty, sexual cruelty, emotional cruelty, economic cruelty have been included and have fairly redressed all the measures that have been made. But, the term rape is not included. This makes the entire law of section 498 (A) null and void in case of marital rape as anyone can get rid of the offense under section 376 which clearly mention:

Section 376– Whoever commits rape shall be punished with imprisonment and should also be liable to a fine, and there is an exception unless the women raped is his own wife.

It is really horrifying that in India some people still believe that marriage means implied consent of having a sexual relationship for life. But, there is a need to take consent and not only consenting but one must be enthusiastic every single time. Though it is difficult to find the evidence, it is equally difficult in cases of live-in relationships, or many times in rape cases. So, it doesn’t mean that we would not have laws for that and will certainly hide behind the sanctity of marriage.

Related:  The Battle For 33%: Why Women’s Reservation Bill Is Important? 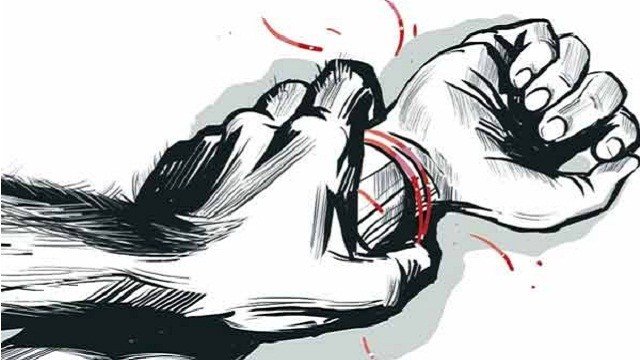 India is a country where we don’t have a uniform civil code, where we don’t have gender parity. We had to have laws on dowry, we have bride burnings, child marriages, female foeticides, and female infanticides with this kind of disparity, and we are bringing in another law in the name of criminalizing marital rape. But before that, the country needs to make its women independent enough to overcome the financial and social pressures, so that they could walk off whenever required.

Somewhere here patriarchal notions have been used as a shield to constantly violate constitutional core values. It is important to understand that it doesn’t mean welcoming law into your bedroom. But, anything goes in the bedroom will participate actively in that activity. So, it is important to make some laws marital rape also.

Have a news story, an interesting write-up or simply a suggestion? Write to us at
info@oneworldnews.com

The Battle For 33%: Why women's reservation bill is important?