List of movies that are ready to release this month

With new avenues and hopes, and festival vibes alongside, March is all set with some much-awaited film releases. There is a lot that you can expect from March in terms of entertainment, here is the list of films that you should be keeping an eye on, for this month.

The first most awaited film of this month is Roohi, the trailer of which certainly made a buzz among the audience. Casting Rajkummar Rao, Janhvi Kapoor, and Varun Sharma, the film is a Hardik Mehta’s directed horror-comedy experiment. It will definitely be one of those releases for which people are excited and hopefully, it will get a good response.

With Sooraj Pancholi and Isabelle Kaif (sister of Katrina Kaif) as actors in this dance drama film, ‘Time to Dance’ is directed by Stanley D’Costa. The film will be a digital release on Netflix and is coming on 12th March. While there ain’t much much buzz about it yet, let see how the film will speak for itself after the release.

Casting Sharman Joshi as the lead, with Vikram Singh, Bidita Bag, and Zarina Wahab, the film is expected to be a banger. The film is about a little girl who is dealing with PTSD, in the backdrop of the story of a fauji’s family. The film is a much-awaited one as

A big cast including John Abraham, Emraan Hashmi, Suniel Shetty, Gulshan Grover, Kajal Aggarwal, Rohit Roy, and many more, Mumbai Saga is in on the wishlist on many. Directed by the producer-screenwriter Sanjay Gupta, the film is expected to be a good one. 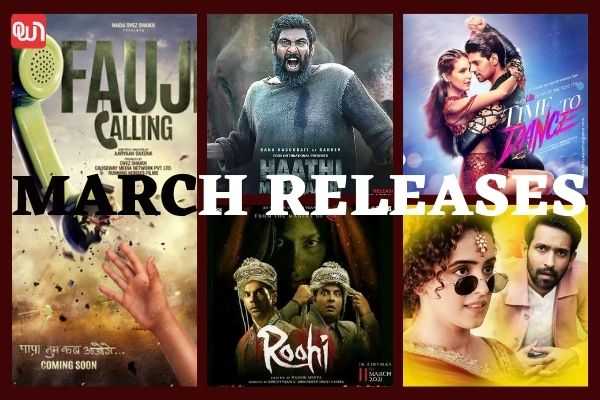 A Deebakar Banerjee Film, casting Parineeti Chopra and Arjun Kapoor, a combination, that has already been celebrated before by Indian Masses on the big screens.

A directorial debut of Sarmad Khan’s starring Gurmeet Choudhary and debutante Sayani Datta is going to be an experimental watch in this March Calender. The trailer of the film looks intriguing, and hopes are high from the film.

Biopic of Saina Nehwal, the Indian female badminton player, casts Parineeti Chopra and is directed by Amole Gupte. Considering the popularity of Saina, and Parineeti, the film is expected to be a big release.

Based on real-life events of conservation of elephants,  the film casts, Pulkit Samrat, Shriya Pilgaonkar and Rana Daggubati. It is directed by Prabu Solomon and will be a much-awaited theatre release.

A Bollywood psychological movie, directed by Amin Hajee casting Kunal Kapoor, Amyra Dastur is a not so – in  – popularity release of 2021. It will be a theatre release.

An in-popularity comedy-drama film casting Sayani Gupta, and directed by Umesh Bist. The film is produced by big names, Shobha Kapoor, Ekta Kapoor, Guneet Monga, and Achin Jain under the banners of Balaji Motion Pictures and Sikhya Entertainment and is going to stream on Netflix.

Apart from these, Shabaash Mithu, Go Goa Gone 2, and No Means No was also scheduled to get released this month but their release dates are yet not out. Hoping that you will have a good and entertaining March. Stay Tuned for more updates on these films. 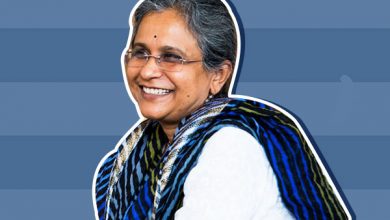 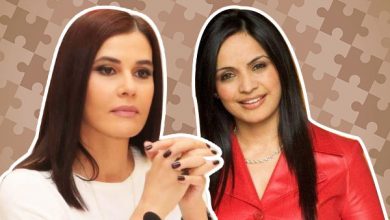