Here is the Good News for the week

Last week was joyous for many as several good news surfaced in various corners of India. Well, this week brings enormous joy for protesting farmers in India, but there is other good news that brings a smile to other people’s faces too.

Here is the good news for the week.

In the women’s compound event at the Asian Archery Championships 2021 in Dhaka, India’s Jyothi Surekha Vennam won a gold medal. She defeated South Korea’s Oh Yoohyun by 146-145 in the final and bagged India’s first gold in the tournament.

In another event, the Indian compound mixed team of Rishabh Yadav and Jyothi Surekha Vennam won the silver medal.

Good news: India gets re-elected to UNESCO Executive Board for 2021-25 term

India yet again proved its credibility and strength at the international level as it got re-election to the executive board of the UN’s cultural and education organization for the 2021-25 term. India got 164 votes to get into the UNESCO executive board.

This Board has 58 member-states each with a four-year term of office.

She has planted nearly 30000 trees in various parts of the Uttara Kannada district.

She also helped the forest department preserve important native plant species of the western ghats and has encouraged several others, farmers, and locals to take up tree planting on a large scale.

Sibaram Nayak, 39, a mentally challenged man, went missing from his home in 2020. An NGO in Jodhpur named Apna Ghar rescued him, but he was unable to recall any of his details. He was accommodated at the facility till the social workers of Shraddha treated him for around 6 months after which he was finally able to remember his home address.

Similarly, 3 others were reunited with their families by Shraddha on the day.

In a proud moment for Indians as one of the Doordharshan’s documentaries on sign language won the UNESCO award in Kuala Lumpur.

This documentary named ‘DEAFinitely Leading The Way’ shows the journey of a boy with special needs who bagged this award under the ‘Together For Peace’ initiative by UNESCO. Pradeep Agnihotri, Doordarshan program executive in New Delhi directed this documentary.

A ‘high-powered’ committee has been appointed to explore and recommend pathways for the Centre. This is for the promotion and growth of Indian languages as envisaged in the National Education Policy (NEP) 2020. 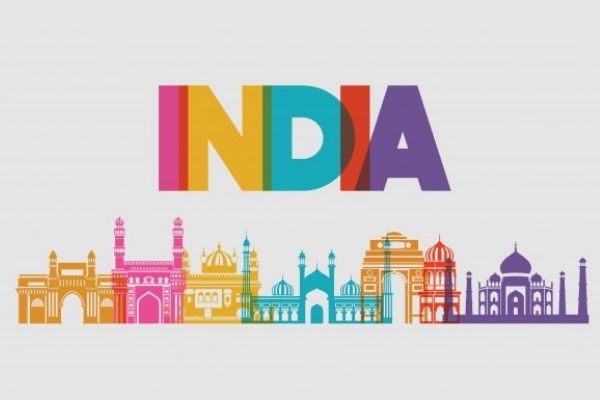 The committee will also be going to advise several other ways to improve studies of Indian languages in both schools and higher education institutions.

Prime Minister Narendra Modi announced on Friday that the government would repeal all three farm laws. This came as a victory to farmers but angry farmers are not ready for Modi’s words.

Narendra Modi said three new farm laws had been introduced to empower and strengthen small farmers. He said the laws were a demand of farmers, economists, and agriculturists alike.

As PM Modi mentioned in his special address to the nation, the three laws are for the benefit of farmers, but “we are unable to convince a section of farmers despite our best efforts.” The goal of the three farm laws was to empower farmers, especially small farmers.”, said Modi. PM Modi further said that he would take constitutional measures to repeal these farm laws during the next legislative session.

Tale of Two India's : From celebrating Romance to Killing couples in name of 'Honour'