This 13th December will mark Manohar Parrikar’s 64th birth anniversary. He was a well-known face in the first Modi Cabinet, handling the important Defence Ministry. He also served as Chief Minister of Goa from 2000 to 2005, from 2012 to 2014 and 2017 to 2019. Manohar Parrikar was the one who proposed the name of Narendra Modi as the candidate for Prime Minister’s post before parliamentary elections convention in Goa in 2013. He was a Rajya Sabha member from Uttar Pradesh.

Parrikar was born on 13 December 1955 to Gaud Saraswat Brahmin family in Mapusa, Goa. He did his graduation in Metallurgical Engineering from the Indian Institute of Technology in Mumbai. He was actually the first IIT alumnus to become the MLA. He had joined RSS at a young age and later became a familiar face in Indian politics.

During Manohar Parrikar’s tenure, the army carried out two major surgical strike on foreign soil- one in Pakistan-occupied Kashmir (PoK) and other in Myanmar. In September 2016, Indian Army carried out a surgical strike across the line of control in retaliation to the terrorist attack at Uri earlier that month which saw 19 Indian jawans getting killed.

Defence Procurement Policy (DPP)- 2016 was one of the most notable achievements of late Manohar Parrikar. DPP was in sync with Modi’s Make in India vision which laid the roadmap for India, the largest arms importer on how to acquire equipment in future. He worked closely with the leadership with the armed forces and the bureaucracy to put the stalled process of military modernization back on track.

3. One Rank One Pension

Under Manohar Parrikar’s tenure, the government addressed the long-pending One Rank One Pension (OROP) policy. The demand which had not been accepted for the last four decade was fulfilled that benefitted nearly three-million ex-servicemen and widows.

Read more: What is USCIRF and why it wants the US to impose sanctions against Amit Shah?

Manohar Parrikar approved nearly $10 billion in deals without a single scam. Main projects which were approved include an $8.7 billion deal for 36 Rafale fighter jets, $750 million deal for 145 ultra-light howitzers (M777) from the US and a $3.1 billion dollar for 22 Boeing AH-64E Apache Longbow attack helicopters and 15 Chinook heavy-lift choppers and many other deals.

Then Defence Minister Manohar Parrikar doubled the compensation for families and widows of soldiers dying for the country in five categories. The compensation was revised from Rs 15 lakhs to Rs 35 lakhs for soldiers who died during border skirmishes or fighting against militants. The compensation was increased to Rs 45 lakhs from Rs 20 lakhs for deaths occurring due to enemy action in or war-like engagements in a war-torn zone in the foreign country. 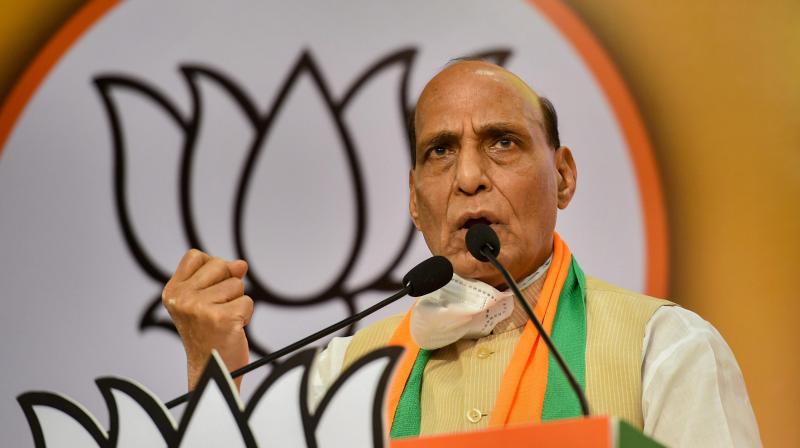 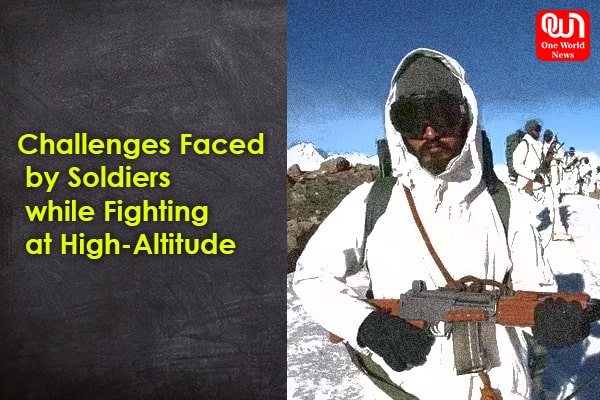 Challenges faced by soldiers while fighting at high-altitude 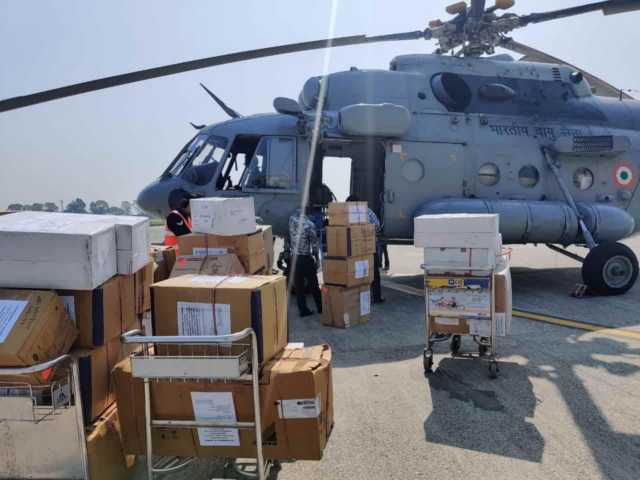 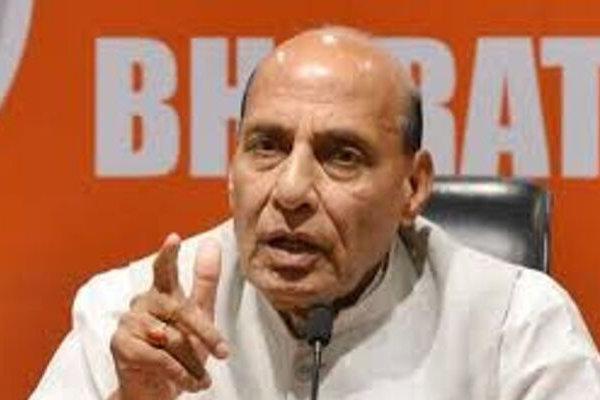 Rajnath Singh hits back at Pak, says “We are capable of bigger blow” 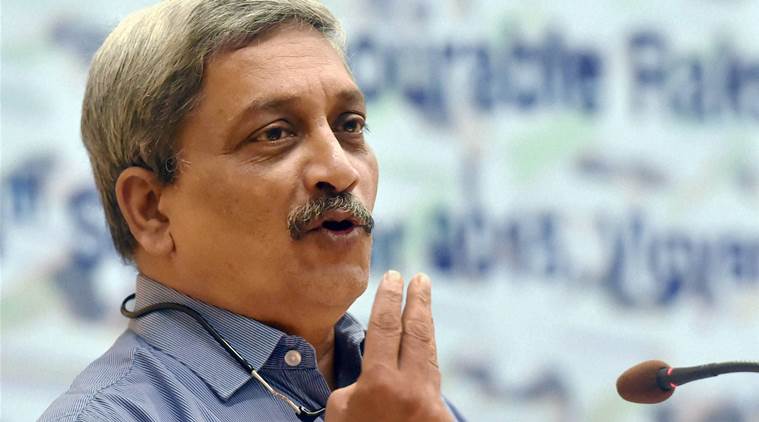 Shoot them, do not wait to be martyred: Manohar Parrikar 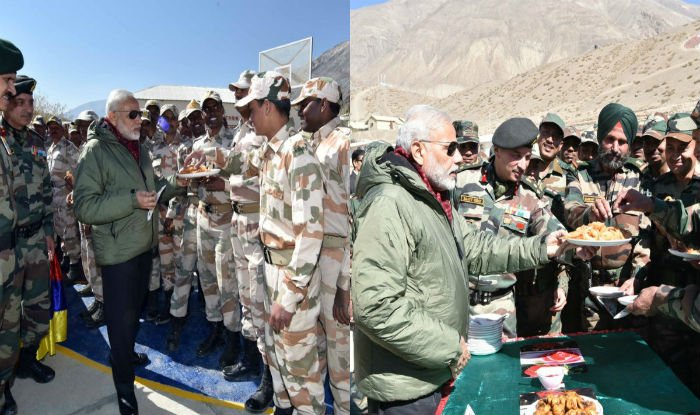 We could sleep peacefully just because you guard our borders: PM to Soldiers