If India is one of the fastest-growing economies in India today, the credit must go to Dr Manmohan Singh for his historic budget in 1991 when India economy was on the edge of collapsing. The current  Prime Minister Narendra Modi has shown us a dream of India becoming $5 trillion economy, then Manmohan Singh’s earlier contributions can’t be forgotten. India’s rapid transformation from a tattered socialist economy to emerging liberal global leader has become possible only because of the contributions of Manmohan Singh, way back in 1991

How Dr Manmohan Singh helped to revive Indian Economy back then

He helped in reviving the economy and took India into a new era of free markets. This development was termed as India’s economic liberalisation. India was on the brink of a financial collapse. There was a huge economic pressure as foreign exchange reserves were left to sustain imports only for two weeks.

Manmohan Singh was made the Finance Minister in the P.V. Narasimha Rao government in 1991. Just a few days into ministry, Dr Singh in consultation with RBI  allowed Indian rupee to depreciate by 9.5 per cent. Indian Rupee was then considered as the symbol of India’s economic pride. The move took the value of Indian rupee per dollar down to Rs 21 from Rs 23 in one stroke.

Dr Singh had two major challenges when he took office: Rising internal public debt and growing debt crisis. The minority Congress-led government limited room for Singh so he had to take strict decisions that were important to liberate the Indian economy.

Manmohan Singh announced the historic budget for the year 1991-92 on July 24, 1991. He announced some tough measures to free up fiscal space as the first step to liberalizing India’s economy. In his maiden budget speech, he said the road to reviving the ailing Indian economy would be filled with adversity.

Doctor Singh proposed use of foreign technology and foreign investment

Making the historic move, Doctor Singh proposed the of foreign technology and foreign investment to increase productivity and ensure rapid modernization of India’s public and financial sectors. Various structural reforms were made that shattered barriers that limited industrial growth.

A key change in import/export policy was introduced that aimed to reduce import licensing, optimal import compression and vigorous export promotion.  The freeing up of space for direct foreign investment helped India in boosting the economy. FDI (Foreign Direct Investment)was allowed in high priority industries along with 51 per cent foreign equity for trading companies who were engaged in export activities.

Handsome tax incentives were announced for exporting companies to provide a boost to slow industrial productivity. To reduce nominal and real interest rates restructure of key interest rates was proposed for certain schemes.

Various trade policies were introduced to increase the export

Apart from announcing a slew of calculated and tough measures, Singh also brought packages for comprehensive development of village-level enterprises. Various trade policies were also introduced to increase export. For better direct tax collection, a number of stricter tax reforms were made.

India escaped the clutches of economic crisis by the year 1992-93. The country slowly started heading towards an era of rapid growth.  By the time of the next finance budget for

We are now in 2019 where an economic slowdown has come back to haunt us. The government is making reforms to tackle the situation but the shortage of demand has led unemployment Textile sector. Former Prime Minister did his bit here too; he suggested 5-point remedy plans to revive the economy. The five steps are Rationalization of GST rates, reviving demand by giving money into the hands of consumers, liquidity boost, fix labour-intensive sectors, recognize export opportunities.

5 Entrepreneurship tips from Peter Thiel's book Zero to one 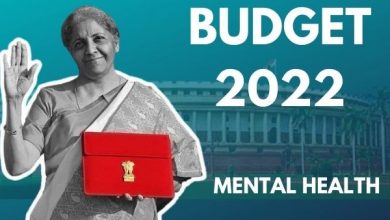 Budget 2022: FM Mentioned about Mental Health & we are thankful! 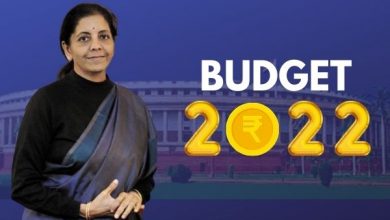 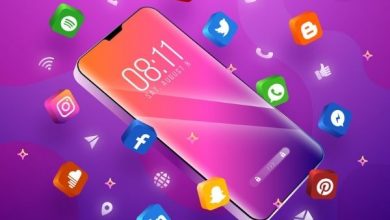 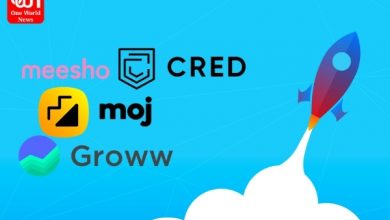