The ‘make in India’ week that’s going on in Mumbai hosted a seminar for media and entertainment industry.

The seminar was addressed by Col. Rajyavardhan Singh Rathore, Minister of state for information and broadcasting, in which the minister told the future actions that the Union Government is planning to take to improve the working of the industry like, the set up a center of excellence for skilling India in media and entertainment industry professionals.

In the seminar Mr. Rathore said that the government will find movies to participate in international film festivals so that our films can get recognition globally. 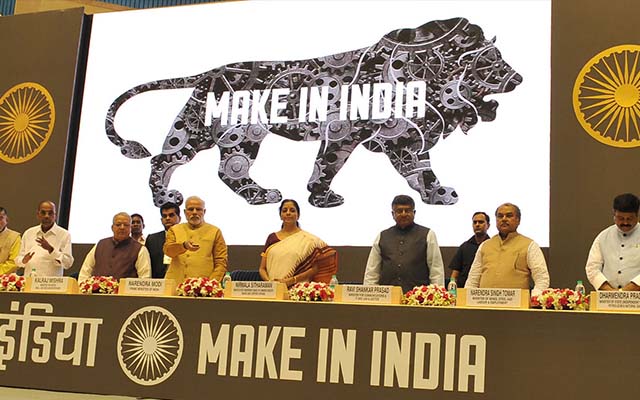 Another important announcement that was made that a new category of award will be introduced in the National Film Awards for states that smoothes the clearance for film shooting in an easy and supportive manner.

The minister also showed support for the new censorship rule where in the need for film certification is solely required and not censorship. He supported the idea of letting audience decide what they want to watch. 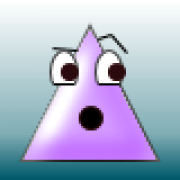 Facebook is all set to open instant articles to all publishers!