Makar Sankranti 2023: Why is this day so auspicious for new beginnings?

Highlights hide
1 Makar Sankranti 2023: Why is this day so auspicious for new beginnings?
1.1 When does the festival fall?
1.2 History behind the festival
1.3 Delicacies of Makar Sankranti
1.4 Liked this post? Register at One World News to never miss out on videos, celeb interviews, and best reads.

The festival of Makar Sankranti marks the end of the winter season according to the Hindu solar calendar and the start of the harvest season. The auspicious day of Makar Sankranti is entirely devoted to Lord Surya or Sun. On this day, the sun enters the zodiac sign of Capricorn (Makar), leaving that of Sagittarius (Dhanu) from the tropic of cancer. Makar Sankranti 2023 will be celebrated on the 14th of January, 2023, which is Friday. Let us take a look at the significance of the festival. 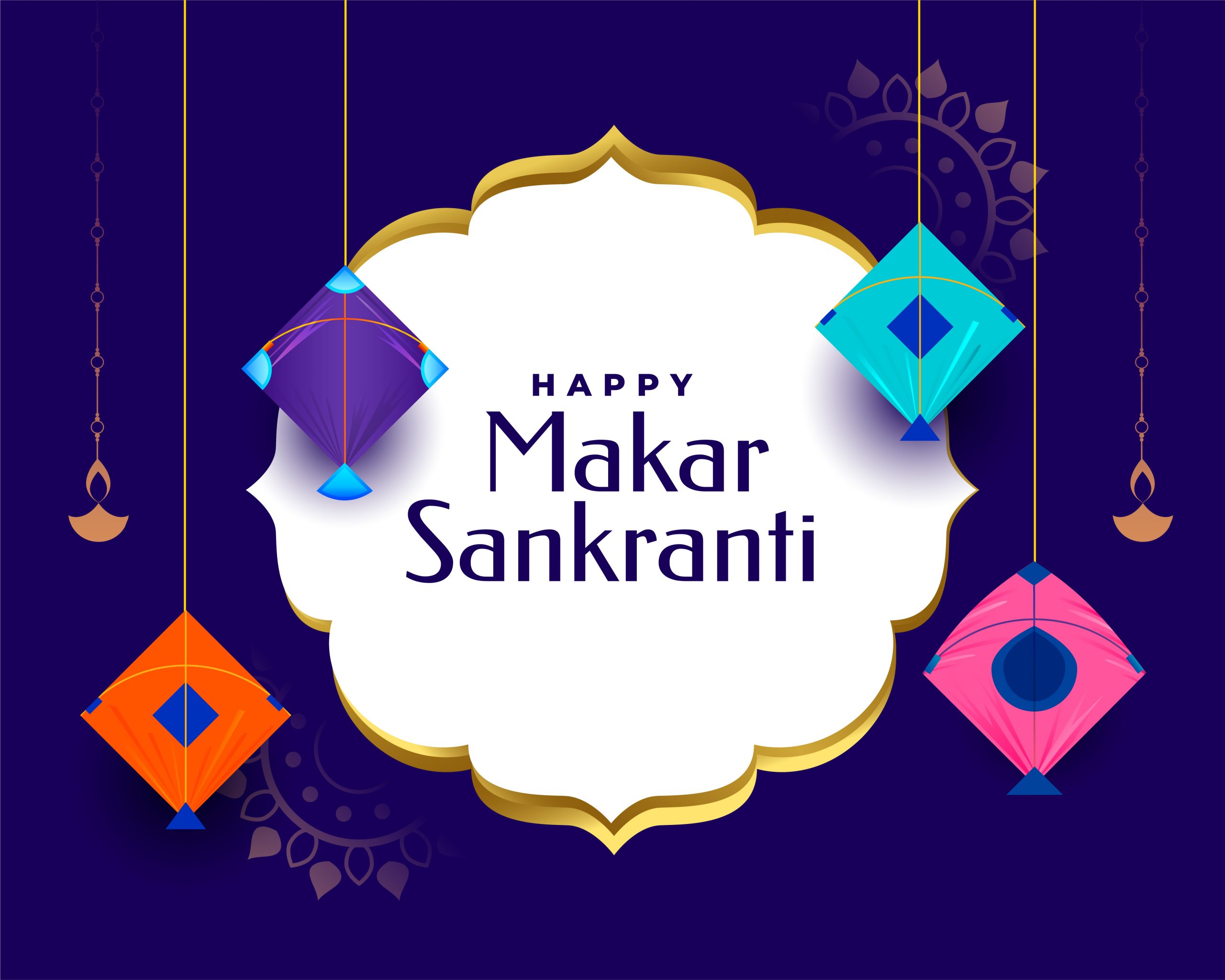 Movement of the sun from the Dakshinayan (south) to Uttarayan (north) hemisphere. Therefore the festival is also known as Uttararayan along with Makar Sankranti. Outside India, the festival is given due importance in countries like Nepal, where it is celebrated as Maghi; in Thailand, where it is named Songkran and in Myanmar, where it is called Thingyan.

When does the festival fall?

Makar Sankranti is one of the few chosen Indian festivals with fixed dates. According to the Hindu solar calendar, it falls on the 14th of January yearly. The festival falls precisely 21 days after the tropical winter solstice, usually around December 20-23rd. Makar Sankranti holds special significance as on this day, the solar calendar measures the day and night to be of equal durations on this day. This is the beginning of the month of Magh.

It is also considered an auspicious day to perform any rituals or ceremonies, a day for weddings and to start new things in life.

History behind the festival

As per the Hindu religious legends, Sankranti has been deemed a deity; Sankranti killed a devil named Sankarsur. The very next day, Makar Sankranti is known as the Kinkrant. On this day, Devi killed the devil Kinkarasur, as available in the Panchang. The Punya Kaal falls almost 16 hours on Makar Sankranti, considered the most fruitful time for any work or function. All the events must take place in the daytime, which is actually considered the Punya Kaal.

Dakshinayan symbolizes the God of the night or the sign of negativity. Uttarayan is regarded as a symbol of the day of God or a sign of positivity. People all across India get involved in different acts of pleasing lord Surya. People dip in the holy waters of the Ganga and Yamuna Rivers at the sacred places chanting mantras and meditation.

Read more: 5 Reasons Why You Should Be Your Best Friend, Enjoy Solitude!

Gur Rewari, sesame ladoos, peanuts, popcorn and khichdi, are a celebratory staple on this festival. Chikki and ladoos are distributed amongst all as a symbol of harmony and love. Popcorn and Rewari are mainly distributed and enjoyed on Lohri, along with Puran Poli or bobbatlu enjoyed on Pongal.

Kite flying is a significant activity in Gujarat, now enjoyed all over India on Makar Sankranti. Also known as the kite flying festival, people gather in groups to conduct competitions amongst each other to enjoy the dying sport of India. Kite flying is now only seen on two days, Independence day and Makar Sankranti, celebrated with great enthusiasm and joy.