PM Modi launches Mai Bhi Chowkidar: Everything that you need to know 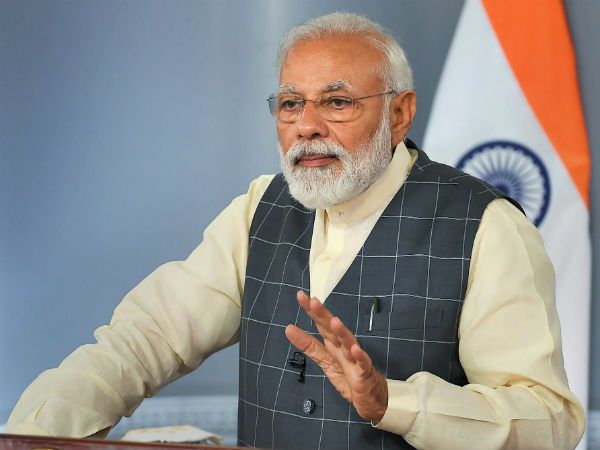 Prime Minister took to Twitter and wrote, “I am not only the Chowkidar and every person who does serve the nation is a chowkidar.”  Re-defining the word Chowkidar, the Prime Minister said, “Everyone who is fighting corruption dirt and social evils is chowkidars. Everyone working hard for the progress of India is a Chowkidar.”

Notably, Prime Minister Narendra Modi has often addressed himself as a chowkidar of the nation who safeguards its nation. However, the opposition never leaves a chance to criticize him over the Chowkidar comment, accusing the government of alleged corruption in Rafale Deal.

The Main Bhi Chowkidar program is a similar strategy of 2014 where BJP took to Manishankar Aiyar’s Chaiwalla jibe into a mass campaign. To promote the campaign, an anthem style video has been released. The video urges people to join Prime Minister Narendra Modi on March 31st for a programme titled Mai Bhi Chowkidar.

Here is a list of other best campaigns by different parties, take a look:

In every election, parties launch a bunch of campaigns to get maximum support. Here is a list of other key campaigns by different political parties that made a lot of headlines.

To make the nation clean and end open defecation, BJP had launched Swacch Bharat Abhiyaan.  It is an attempt to make build clean and better India.

It was a campaign launched by Indian National Congress for the general elections of 2014. The main aim was to focus on the power of a common man.

It was another campaign which was launched by the Modi government. It was initiated to make companies manufacture in India.  The main motive was to bring foreign investors in India.

It was a very effective campaign which was done by the Aam Aadmi Party. To promote health and wellness, the Aam Admi Party introduced Mohalla Clinics

It was also launched by Congress. It was started to promote fresh ideas by youth. The main motive was to motivate the youth of India.