As the country moved into the third phase of lockdown, several relaxations were announced by the central government. Long queues were seen outside beer shops as soon as the relaxation was announced. Social Distancing was not being followed and there was chaos in several states. As a result Police had to resort to lathi-charge to ensure that the buyers follow the social distancing and other precautionary measures.

Following the chaos, Delhi government came up with an idea to impose “special corona fee” on alcohol in all categories. The new tax has increased the price of liquor up to 70 per cent in New Delhi from Tuesday. The move to impose this ban invited hilarious memes and jokes on Twitter.

Alcohol buyers in #Delhi to @ArvindKejriwal after 70% #CoronaTax on Alcohol in Delhi! pic.twitter.com/ZytyuPrxRr

Indian Economy and Indian Govt to

After Delhi Government, Andhra Pradesh government also decided to hike the liquor prices by 75 per cent from Tuesday afternoon afterwards. “The price is imposed to discourage alcohol consumption in the state”, said Andhra Chief Minister’s Office. The Jagmohan Reddy government initially decided to increase the liquor price only by 25 per cent but later, they decided to follow Delhi and allow a massive hike.

Earlier, Rajasthan government had increased the excise duty on alcohol products by 10 per cent to a total of 45 per cent across all categories.

State governments are expecting a good amount of revenue after opening the liquor shops to make up for the revenue crunch due to 40 days-lockdown. 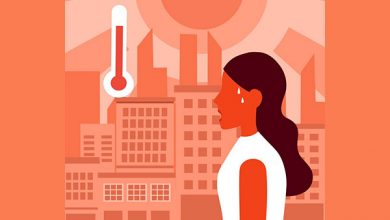 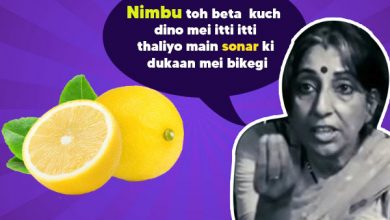