Why do you think there are limitations on artistic freedom?

Cesar A. Cruz rightly said that “Art should comfort the disturbed and disturb the comfortable.” This statement is much more than just a game of words, it says something that is relevant to present times and even to history. Cruz defined what role art plays in society according to him, however, it becomes more subtle when the topic of artistic freedom is brought up. Before considering whether there should be any limits to artistic freedom, it is important to understand the concept of artistic freedom.

To what extent there should be limitations on artistic freedom

1) To consider the question “Should there be limits on artistic freedom?” Let us imagine a scenario where it has limits. And when art is banned, two questions arise – to what extent? And who decides? The first possible answer to both questions may be the audience, as they are the primary consumers of any product of art. But do they have any kind of uniformity? No, it’s not there. The only thing that remains in common between people consuming a piece of art is the artwork itself.

2) Audiences come from different financial backgrounds, belong to different religions and genders, share a different set of views, conform to different political ideologies, share a variety of experiences and traumas, making something like this impossible. Which does not hurt or hurt the sentiments of anyone from the audience. From the point of view of artists, it would be murderous to their creativity and imagination.

How do politics decide limitations on artistic freedom?

The second figure of power after the audience would be the state or political ideology to which it adheres. Almost every government in any form of governance, whether it is a democracy or a dictatorship, adopts a different ideology, which in turn influences their vision and the policies they make. Talking about democracy, its nature is changing. Theoretically, power is in the hands of the people in a democratic country. Therefore, governments change according to the collective opinion of the people.

How does a majoritarian state or nation decide limitations on artistic freedom?

1) The third body of dominance in any state may be the religion or culture of the majority. Since the world is a spectrum of religions and cultures. India has been known throughout history as the home of various religions, traditions, and cultures. It takes pride in coexistence in harmony and peace. Since there are many religions, there are many beliefs. However, the most important factor for our discussion is the magnitude of those assumptions. 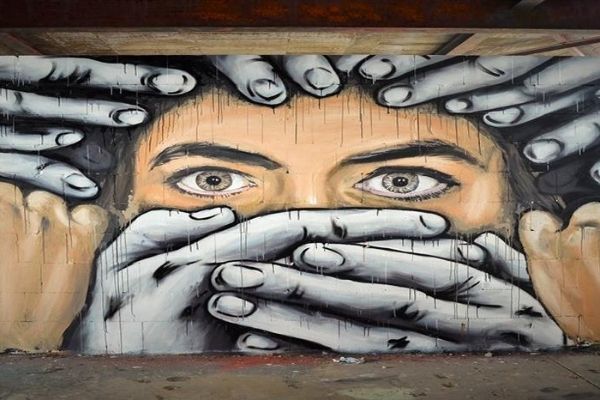 2)The spectrum of any religion includes those who have a firm belief in it and follow the teachings of their religion and the other side of the spectrum who belong to a particular religion but are indifferent to its traditions and beliefs. And each person has different trigger points in this spectrum. A perfect example to illustrate this difference is the response of people to comedians making jokes about their god or traditions

What does our Indian constitution say about artistic freedom?

Article 19 (1) (a) of The Constitution of India, i.e. from the term ” Freedom of Expression ” one can easily deduce the interpretation which includes ‘Freedom of Art’ which is otherwise known as ” Artistic Freedom“. Article 19 (1) (a) states that “All citizens shall have the right to freedom of speech and expression.” However, as we know that no Fundamental right in the Constitution of India is absolute. So every fundamental right is subjected to some restrictions, which are known as the ‘Reasonable Restrictions.’ 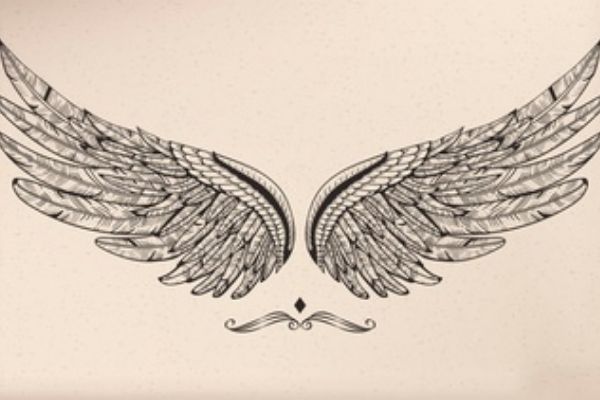 The Indian Constitution clearly enshrines the reasonable restrictions pertaining to the freedom of speech and expression that it should not hamper the followings; namely;

1) The sovereignty of the State

2) The integrity of the Nation

3) The Security of the state

4) friendly relations between own state and foreign States

7) In relation to contempt of court, and

8) Defamation or incitement to an offence.

Those who generally demand that art should have boundaries believe that it can be divisive or hurtful. What they don’t understand is that it’s not art, which is one of those things, it’s people. Coming back to Caesar’s quote, “art ought to disturb the rest”. This does not mean that art can be inherently harmful, it means that art is open to interpretations. If it has the ability to comfort people, it is guaranteed that it will annoy other people. This is not because of the diverse nature of art; This is due to the diverse and mostly conflicting nature of man.

Artistic freedom is a right any artist is born with and it would be criminal for them to restrict it on the basis of a particular belief or ideology. Any form of art requires both praise and criticism, but what is absolutely not worthy of it is restriction. It has every right to exist.

Navya Naveli Nanda is inspiring AF! Here is why we look up to her?