LIC safe swell by Rs. 10,000 crores as automobile stocks shoot-up :- Nation’s largest institutional investor, the Life Insurance Corporation of India (LIC), grew richer by Rs 10,000 crore in the first five months of the ongoing financial year, and all its credit goes to a strong rally in the stocks of the top five automobile companies. The value of the LIC’s stake in Maruti Suzuki, Tata Motors, Mahindra & Mahindra, Hero MotoCorp, and Bajaj Auto increased 32 per cent to Rs 42,000 crore in view of April 1. The value of LIC’s total equity investments, as for March 2016 was Rs 5,95,389 crore.

The positive sentiments on the account of good rainfall and the higher wages provided by the government have triggered the rise in these stocks.

The second best performer among the major sectoral indices is the S&P BSE Auto Index with a total of 25 percent surge this financial year, creating wealth for its investors.

With a greater appreciation of 33 per cent, Metal was the only index. The BSE Sensex benchmark surged only 12.33 per cent, while its large-cap index gained mere 14.32 per cent. The small-cap and the mid-cap indices have appreciated around 19 per cent and 24 per cent, respectively.

Barring Tata Motors, all four of the five stocks have hit their all-time high since the past one month. The share price of Maruti Suzuki, Hero and Bajaj hit their all-time high in the past one week. For LIC, the highest gain came from Tata Motors, whose stock ran up to 45 per cent in this financial year on a revival of the Jaguar Land Rover sales. On the second position of the best performer stands Maruti.

Maruti, which is the country’s largest carmaker saw its stock run of 38 per cent since April 1, on its increasing sales and profit. The remaining three stocks gained between 21 per cent and 24 per cent this year.

LIC, who has been an active investor in the automobile industries, has kept on raising its stake in some of these companies in the past year when few of these stocks, especially the two-wheeler makers, were under pressure.

In Maruti Suzuki, its stake along with its funds stood at 6.88 per cent as on June 30, against the 5.7 percent a year ago.

In Hero MotoCorp, it increased its stake to 6.24 per cent from 4.77 per cent during the same period. In Bajaj Auto, as well, the stake has been increased to 5.67 per cent from the past 4.9 per cent. Both the two-wheeler makers were heavily impacted in the last two years due to the sub-normal rainfall that hit the rural purchases of motorcycles. The increased shareholding along with an appreciated value has gained gains for LIC.

All of these companies have seen a high of single-digit to double-digit growth in the domestic sales this year on an improved sentiment. The companies have also been able to make some increased price. Analysts also say that there is a lack of good investment opportunities in the equity market.

“Stocks in the sectors like information technology, telecom, health care, and commodities have not been delivered in the recent years. But, the automobile consumption growth story has been strong. A good monsoon will help in the growth of car and two-wheeler industry post a growth close to the double digit,” said an equity analyst from Delhi.

Have a news story, an interesting write-up or simply a suggestion? Write to us at
info@oneworldnews.in
Tags
Automobiles featuredhomeews LIC profit Stock Market Stocks 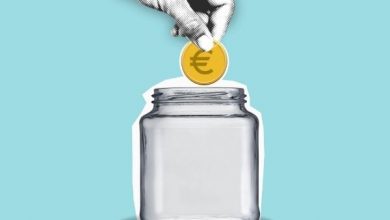 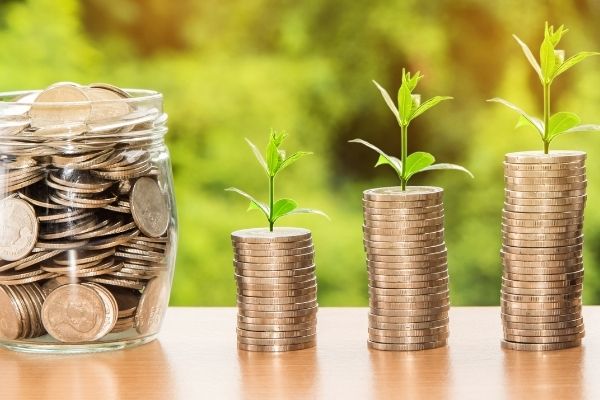