Delhi’s experimental first phase of odd even trial to reduce the number of cars on the road, and pollution in the air implemented for 15 days starting January 1 was a success. It particularly reduced hourly particulate air pollution concentrations by 10-13 per cent. 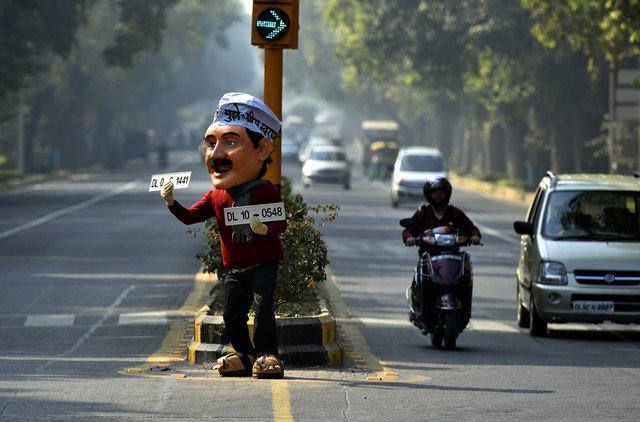 Delhi government is back with its Second phase, starting from today till April 30, where on odd dates only cars, whose registration plates end with an odd number can ply and on even dates only cars with number plates that end in an even number can ply, while the rule does not apply for Sundays.

But it’s not only government’s responsibility to make an effort for the pollution control, we as citizens can also make an effort, lets have a look :

• Metro will increase its trips to 3,248 per day and add 30 coaches, so try using metro maximum.
• Extra security personnel would be deployed and number of ticket counters at metro stations would be increased.
• Car pooling is the best option, Delhi government has launched ‘PoochhO Carpool’ app to help people explore carpooling options during the exercise.
• Uber Technologies on Thursday has slashed the prices for its car pooling service by 50% to Rs 3.5 per kilometer from Rs 7 per kilometer, available for bookings from 7 am until 9 pm for all seven days in a week.
• Should try maximizing use of Non-Motorised-Transport for short commutes.
•We can avoid burning crackers during festivals and ceremonies in order to avoid pollution.
•CNG vehicles could be used on the replacement of diesel and petrol vehicles.

Governments can do as much as they can; we ourselves have to understand that for our own good, we have to change. Endure some hardships, if needed, but only we can make this city livable for ourselves.

Tabacco products ban in Capital for one year!