Animals and human beings share a special bond. A lot of people completely love these innocent creatures. But of late there numerous instance of animal cruelty that has become a shame for human beings. From killing stray dogs for fun to raping them, there are people who lack basic humanity. The recent case added to the list was from Lucknow, where a woman was found torturing an innocent puppy in a moving car. Later, the video went viral and the case was filed against her? The question arises – Is that enough? Will it bring a change? Probably not. Because we need stricter laws! We need to come forth together to stop this brutality against animals.

Do you think a fine of Rs 50 will help in improving the situation?

According to India’s Livestock census of 2012, it is the home of 17.13 million stray dogs and 5.28 cattle. The current number, however, could be higher. According to a report of 2018, the population of stray dogs in India is around 30- 35 million.  Talking about the laws against animal cruelty in India, clearly, they are not effective. In fact, there is a big contrast between animal lovers and laws that prevent cruelty in India. In the year 1960, PCA (Prevention of Cruelty to Animals ) was legalized. Shockingly, since then, no major changes have been done to the law for stricter punishments. Notably, in the year 2011, AWBI introduced a draft in Parliament to replace PCA with Animal Welfare Act 2011.  In 2014, Animal Welfare Law was introduced. Keeping in mind the current scenario, there is a need to make these laws stricter.

Read more: 5 times when humans went out of the way to help animals and restore faith in humanity 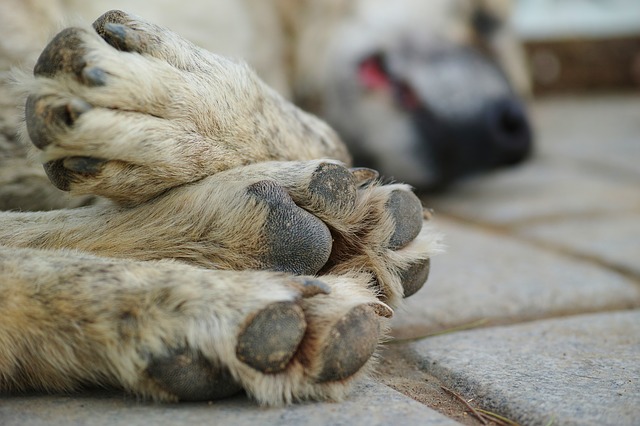 (Let us be compassionate towards them)

Niharika Kashyap, an animal activist makes a valid point: Just think about it

To understand the seriousness of the issue, we decided to speak to Animal Activist, Niharika Kashyap of People For Animals. Talking about the heinous crime taking place against animals she said, “People are not aware that killing an animal is murder and because of less strict laws they get bails. But it’s not that people are not charged for animal cruelty. Still, the main problem is lack of awareness. The situation is changing as many activists are coming out to defend animals. The situation is rural people is not that bad as people know the importance of animals. A dairy farmer knows the importance of his cattle, a farmer knows the importance of his bull and ox. If they are not helping animals then they are not hurting them at least. But in cities, as we are developing we are becoming less humane about animals. We often complain about dogs taking a shit on roads near our house.  We are encroaching animals homes by destroying forests and then, we say that a lion came to our home, it is not a lion that came to our home, it is us who have gone to their homes”. 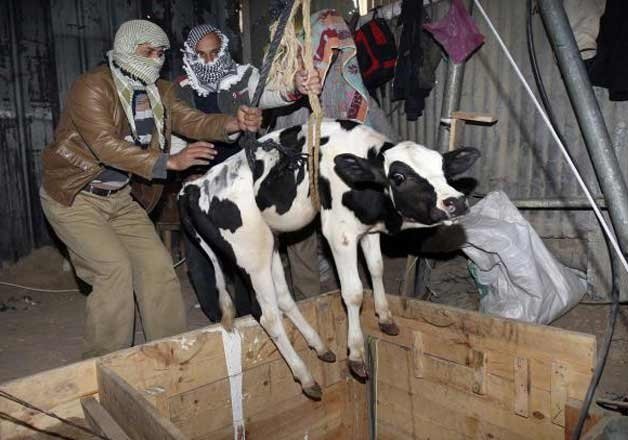 (Its time for stricter laws)

Awareness is also a major concern

A lot of people are not aware of the kind of laws that we have in our country, and the majority of them are not bothered. Animal activists and animal lovers are doing their best possible efforts to make this world a better place for animals, but a lot of times, they too are threatened by haters. A fine of Rs.50 won’t improve the situation. Strict laws along with basic education to be compassionate towards animals is the need of the hour.

Horrific incidents that made us think where we are heading as a society?

From poisoning 50 stray dogs in Chennai to killing a pregnant elephant. These incidents show that there is something majorly wrong with us as a society. Most recently, the video of a woman crushing puppy with her heels has just ashamed humanity. ‘Don’t Forget Earth is meant to be shared’. We, human beings, have decided not to understand it even when nature has made us learnt a lesson, and that is even more alarming. If we can’t be compassionate to other creatures on this planet at this moment ( during a pandemic), will we ever be?

Looking at a bigger picture

If we as a society chooses to treat animal cruelty, then we are ignoring some dangerous signs. According to PETA, choosing to treat animal cruelty lightly means we are encouraging more heinous crime against humans. Research in psychology and criminology says people who hurt animals, they don’t stop there – many moves on hurting to other animals and committing some serious crime against humans too.  The Federal Bureau of Investigation (The US) has found that a history of animal abuse is one of the regular traits that appear in the records of serial rapists and killers.  Remember Nithari Kand of 2006? The case that shook the entire country. Moninder Singh Pandher who was sentenced to death and was the mastermind of the serial killing was fond of hunting. That clearly means we need to take these incidents seriously. 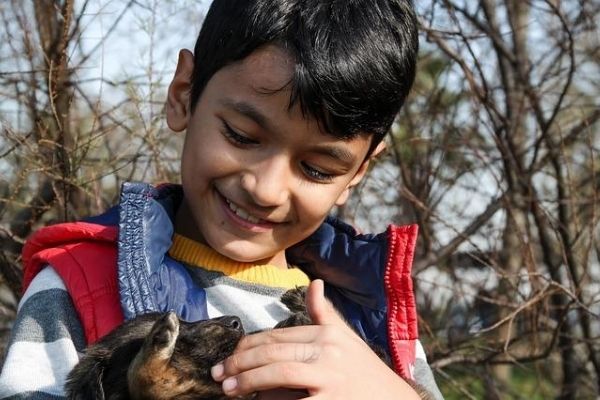 What you can do on a grassroots level?

Know the laws. That’s the most important thing to do. As an aware citizen help others to understand the importance of compassion. Spread awareness and keep the list of NGOs ( Animal welfare) handy so that you can reach out to them when required. Apart from it, PETA India can be reached out at 9820122602 ( emergency number)  to get animal rescued. Also, one person whom you can contact anytime is – Maneka Gandhi, a woman who is a hardcore animal lover. You can reach out to her on Twitter.

Remember when she sent her car to rescue a monkey on a request of a netizen?  You can volunteer with any NGO or work in groups even in your society to make people aware of animal protection rights.

National Sports Day: Five sportspeople other than cricketers who have made India proud