The deadline for the new digital guideline created by the central government is over. In fact, on May 25, the deadline for approving the new guidelines of the Internet media of the central government has come to an end. In such a situation, now a major action can be taken against the internet media platforms which do not implement the new Intermediate Guidelines of the Central Government. Meanwhile, the world’s major digital companies Google and Facebook said on Tuesday that they are taking steps to comply with the new IT rules. Companies said this a few hours before the new IT rule for social media companies including Facebook & Twitter came into effect. Let us understand why new IT policies of government are concerning us? 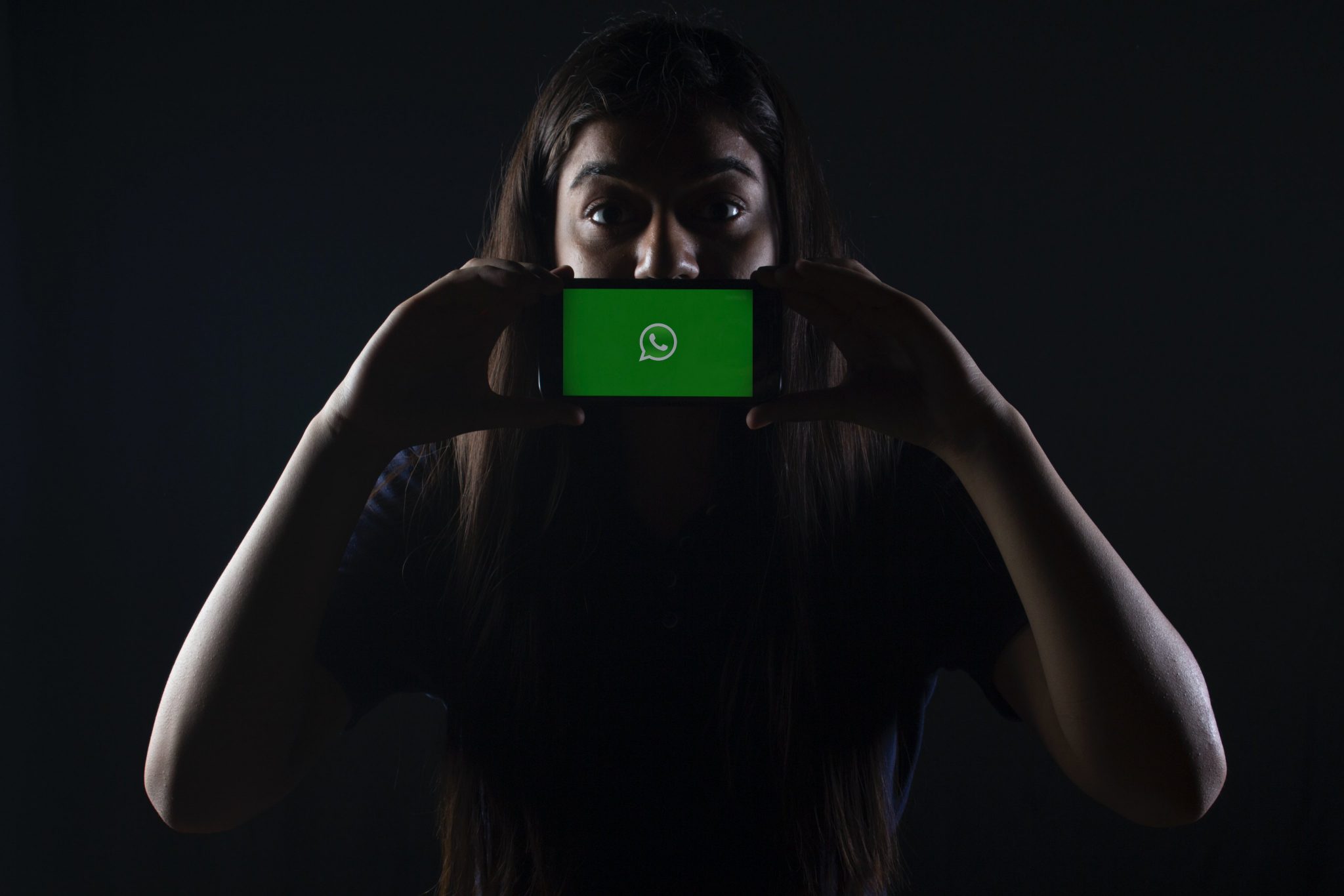 According to the data by the government, India has 53 crore WhatsApp users, 44.8 crore YouTube users, 41 crore Facebook subscribers, 21 crore Instagram clients, while 1.75 crore account holders are on microblogging platform Twitter. WhatsApp has moved the Delhi High Court against the ‘traceability’ rule made for social media by the Department of Information and Technology (IT). In its complaint application, WhatsApp has said that the IT department has objected to the issue of ‘traceability’ included in the new rules. At the same time, he also opposes the provision of bringing his personnel under the purview of criminal cases for not complying with these rules. Whatsapp says that disclosing the identity of the person who posted the post on their platform for the first time is a violation of the person’s right to privacy. 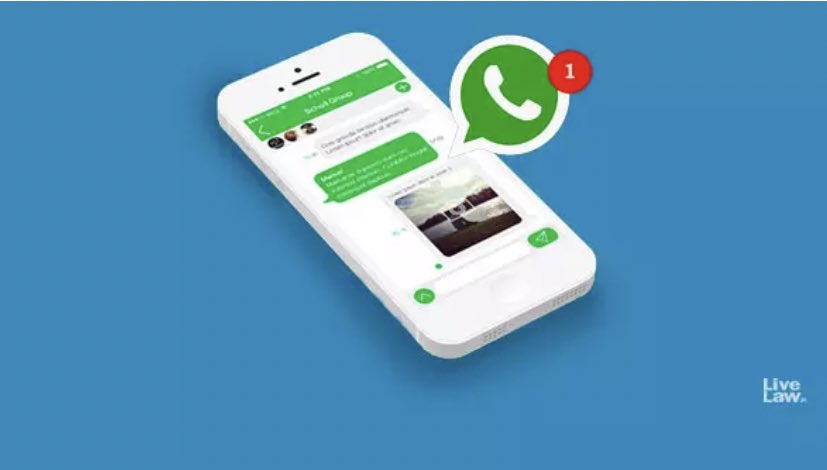 Can the Government take big action?

In February this year, the central government issued new guidelines for social media platforms. The central government had given three months time to implement this guideline. But platforms other than Koo App have not implemented it. In such a situation, action can be taken against social media platforms that do not implement the new guidelines. In this, they can be banned in India. However, no information has yet been received about this. The IT Rules are the largest expansion of government control over speech in the country in the last decade. This need to control the narrative, and to restrict criticism of the government was recently highlighted in a leaked report from the Group of Ministers on government communication. Like China, the control is exercised through “self-regulatory mechanisms” or “guidelines” put in place for platforms and services, but the penalties are such that our freedoms will be impacted. will have to appoint chief compliance officers, to ensure the rules and the laws are adhered to, and a nodal officer, with whom the law enforcement agencies will be coordinating, apart from a grievance officer. This will definitely harm our democratic values. 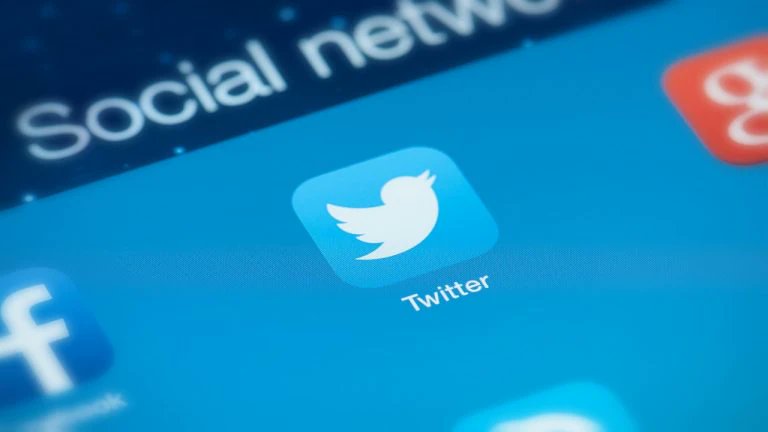 What is in the central government’s new guideline?

On 25 February last, the Government introduced Information Technology (Intermediary Guidelines and Digital Media Ethics Code) Rules, 2021. IT experts say these new rules will fundamentally ‘change’ the Internet service in India. It is said that public opinion has not been taken in framing these rules. The IT department gave social media companies three months to comply with its new rules, which expired on May 25. The government can now take action against these companies for not complying with the rules. According to the new guidelines released by the central government, the internet media platform will have to appoint a nodal officer, a resident grievance officer in India, who will be in India. This officer will have to settle complaints received against OTT content within 15 days. Apart from this, under the new guideline, the Internet media platform will have to issue a monthly report, giving information about complaints and their disposal. Not only this, which posts and content were removed and what was the reason for this, we also have to talk about this. All social media platforms including Facebook & twitter should have a physical address in India, which should be registered on the company’s mobile app and website.

Facebook has announced on Wednesday that Instagram users will soon be able to hide like counts on their posts, a move meant to address ongoing concerns about mental health and users seeking validation through engagement with their posts. Also, We have tried to contact the Ministry of electronics and information but we are waiting for them to reply.

Dissecting the 'glass cliff effect'. Is it helpful for women?

10 Films by Satyajit Ray that every Millennial should watch