Muhammad Ali, the American boxing legend died on 3 June 2016, aged 74, rouse Lakhs of tributes on his funeral held in his birth city, Louisville, Kentucky for a memorial service.

Different religion speakers, Muslim, Christian, Jewish and other speakers spoke on the fights the legend had done to add on the reputation for his nation and Barack Obama also added some lines while praising his originality. 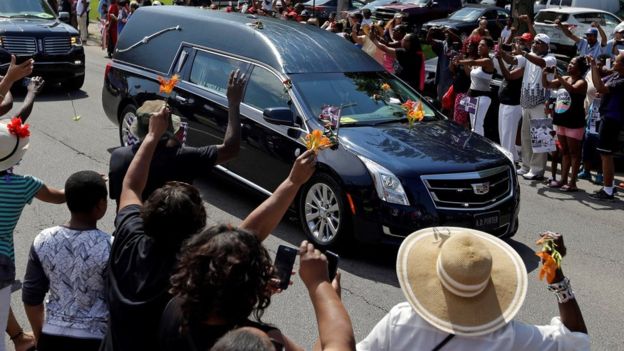 Actually Muhammad Ali was already buried where no outsider was allowed but only his friends and family did attend the crematorium service.

Service of memorial attended by dignitaries and by free tickets holder was placed at the KFC Yum! Centre.

Have a news story, an interesting write-up or simply a suggestion? Write to us at
info@oneworldnews.in
Tags
international

Test your limits and give yourself an Adrenaline Rush!

A visit to Dawki 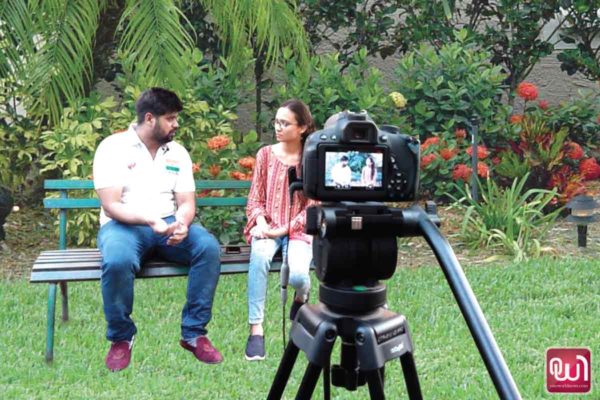 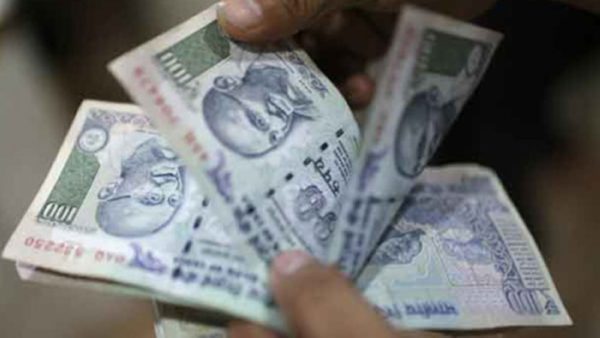 Planning to travel? 5 countries where Indian Rupee is stronger 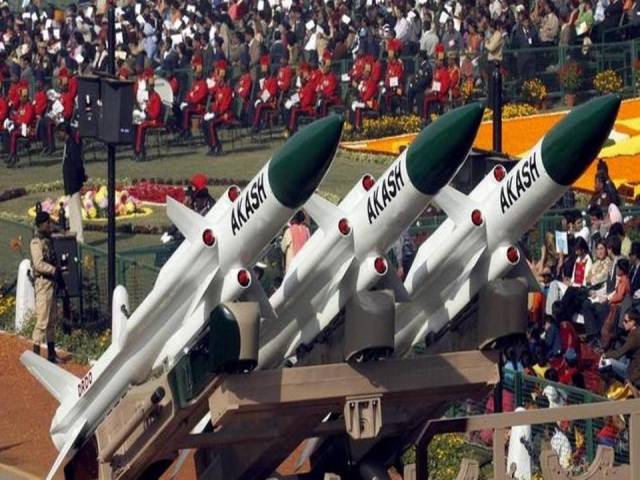 Failure of Akash Missiles: Here are few details you need to know 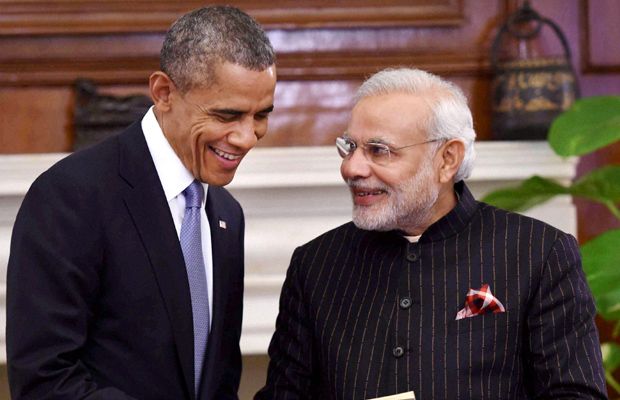 Modi maintains ties with Obama, after talks with Xi 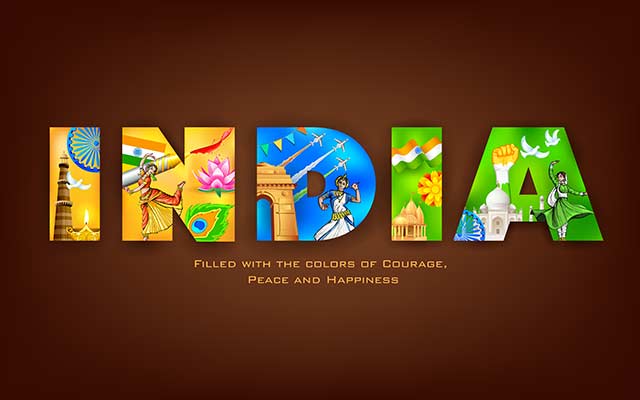