‘The Lost Hope’: Migrant Workers are struggling & stories will break your heart

It is the matter of Roti, hunger, and uncertain future. They walked miles, but now they are tired .There is no work, no food, and they are feeling helpless. Hungry children, no money in pocket, and a lost hope, migrant workers are howling for help. Headlines after Headlines which break our hearts. We read, talk, discuss, and we move to next news. But when will this end? How long they have to suffer?

They are not scared of COVID 19, they are scared of hunger. It is matter of ‘Roti’. According to a latest article in a leading daily, 50 percent stranded migrants have less than 100 in their pockets. Even after the several requests by the government to pay them money, a lot workers have not been paid. They are constantly asked for rents by the landlords. The pandemic has impacted them significantly, forcing many of them to return to rural areas.

The International Labour Organisation in its report titled ‘ILO’ Monitor 2nd edition : Covid 19 and the world of work has described covid as the worst global  crisis after World War II, and the impact on poors is heart wrenching.

We won’t return to Heartless Cities: Migrants say No Humiliation – It will lead to Labour crisis

According to a report, a lot of labours were not paid. One survey conducted in May  found 8 out of 10 workers were not paid at all by their employers. This made them desperate to go back home.  Migrant workers across the country have said that they won’t reuturn to cities anytime soon. This is Indian capitalism’s hour of disgrace and soon the heartless capitalist will be hit by shortage of migrant labours. According to Chinmay Tumbe, economist, labourers will give in one day and return ( staying in village is not easy either) but that day will not come before October.

According to a research, next few months there would be labour crisis in the prosperous industrial hubs. This will increase demand for labours which will lead to raise the cost of labour. That’s when capitalist class will realize what they have done.

Talking about Labour laws in country, they have not been implemented properly. Had the Migrant Workers Protection Law of 1979  implemented strictly, government would have been in a better position to help the labours.

There is no proper database of migrant labours with the state government. A lot of surveys have showed migrant workers don’t even know the name of their employers. They only know labour contractors, who exploit them. Now, who will catch these contractors?

Only Businessman can’t be blamed: This is a picture of failed lockdown too

The situation is another big failure of Central government. There was no planning when the lockdown was announced. But why between those 21 days arrangements were done to send them back. The government failed in working with MSME to make sure wages are paid.

A lot of countries are shelling out money for the workers. We are not citing only developed countries but also developing countries like Brazil.

Not Just Aurangabad, there are many who died! The unreported deaths

The death of 16 labours who were crushed to death by a goods train made a lot of people talk about it, but there are many unreported deaths. From roadroad accidents to starvation, there are many who died.

A group of scholars have collected the data from several news reports have found there are many deaths which are related to COVID 19, but not attributed to Virus. According to their research 385 people have died so far .

Currently, India desperately needs packages for poors. If there are packages, they need to be informed. They barely have money to get their phones recharged or to buy tickets.

New Zealand Model of coronavirus fight: How they controlled COVID-19 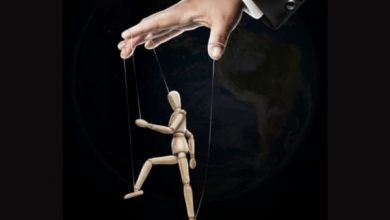 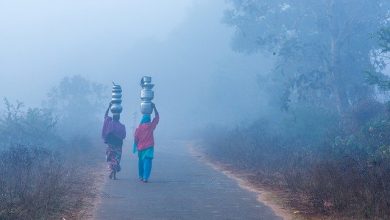 WHAT? We may not have winters at all: How warming winters have become a concern? 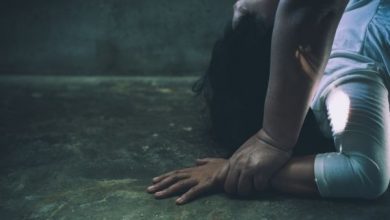 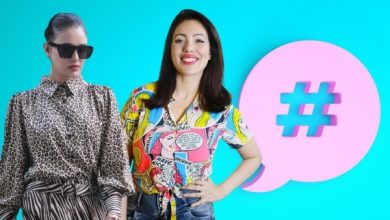 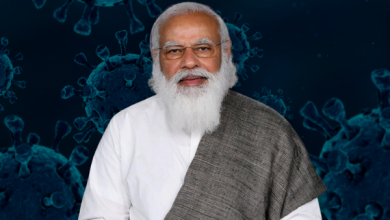 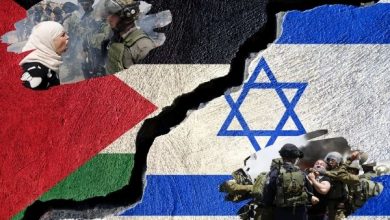 Israel-Palestine crisis Explained: Why is the world keeping quiet?