Kwid, Mobilio fails crash test :- Renault Kwid which is one of India’s popular small cars failed the crash test once again which was conducted by the Global National Car Assessment Programme (NCAP). It is a UK-based independent charity, which focuses on the consumer-related vehicle safety initiatives.

Here are the scores they got

Honda’s latest car Mobilio too scored a zero in an adult occupant protection in its basic version, but reported scored better for one with the dual airbags.

“Safety is at the first most importance for Renault and all its products meet and exceed the required safety standards set by the Indian regulatory authorities,” said a Renault India spokesperson.

India is slowly moving towards the international safety norms by including more of the safety regulations and the assurance of the Bharat NCAP is a positive step towards this.

Read Here : Soon Honda accord hybrid will be in India

“Being a customer-focused company, Renault completely supports this initiative and we are already ready for future in the terms of technology, design and engineering for an enhanced safety for all the vehicles,” said a Renault India spokesperson.

The company spokesperson added that the government has said that the crash test regulations for the existing cars will come into effect from 2019, and for the new cars from 2017. 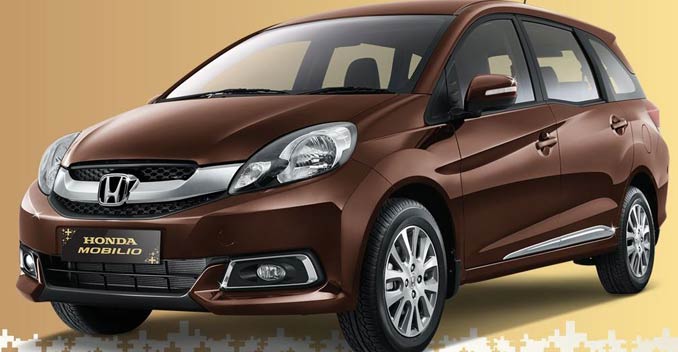 “In both the tests, Honda Mobilio’s body was found to be more stable and having survival space for passengers, maintained after collision, with no A pillar collapse. Furthermore, the opening and shutting of the doors were possible after the collision, which is the most important factor in any rescue operations.

The result was achieved with Honda Mobilio’s original vehicle body structure, an Advanced Compatibility Engineering body, which has been applied to all Honda models around the world and takes care of the inherent safety requirement of our cars”, said Honda Cars India, stating that the safety is the highest priority for the company and all of Honda’s vehicles which are produced in India meet the safety standards which are set by the Indian regulatory authorities.

David Ward, the Secretary General of Global NCAP, said that the Renault has been making a limited progress, they should offer their one-star car as the standard version. Honda too has shown that that with two airbags they can grab 3 stars.”

“Renault and Honda have been making safe cars in other markets, and they know how to make their cars in the Indian market much safer. We expect them to start doing this now,” he said.

Earlier in May this year, Renault Kwid, Hyundai Eon, Maruti Suzuki Celerio and Mahindra Scorpio failed the car crash test conducted at a facility in Germany.

Next- Gen Audi cars will have better steering