Meet Pandurang Tanaji More, the author of Kingdom in Dreams

“Take them to the field, they will feed you.

Take them to brutal reality, they are losing lives.”

It is very difficult for someone who is not a farmer to understand the plight and agonies a farmer suffers but the circulation of crops never stops, fortunately. This has become possible because farmers are not quitting over a low earning job. Amongst many is Pandurang Tanaji More who decided not to remain silent over the crisis farmers are facing. He decided to pen down a book which talks about Agri crisis.  He wrote a book called – Kingdom in Dream – The Prime Minister. Pandurang Tanaji More said “inspiration” not “imposition”. The writer of the book Pandurang Tanaji More is a farmer and after going through the agonies of being a farmer, he realized the system should undergo a transformation.

Who is Meet Pandurang Tanaji?

Pandurang  Tanaji is the son of Sitabai and Tanaji, unlettered farmers in the tiny village of  Pangav in Solapur’s Barshi taluka, Pandurang Tanaji more got a decent education. His parents ensured that he finished school, after which he obtained a bachelor’s degree in Education (B. Ed.). Following a stretch as an assistant professor, More decided to work in the field as a farmer. After working as a farmer, he realized that there are so many problems. He decided to pen down a book which talks about Agri crisis.

The medium he chose was writing in a loud voice. Unlike all other farmers, he decided to think and dream big which was quite a big step. Pandurang having a decent degree in education probably led him to think this way. He decided to write a novel in English so that it reaches more readers. He wrote a fictional story where he grows in a family of social reformers and he becomes the Prime Minister of the country. During his tenure, he decides to change certain things, later, which happen to be a transformation in the system. 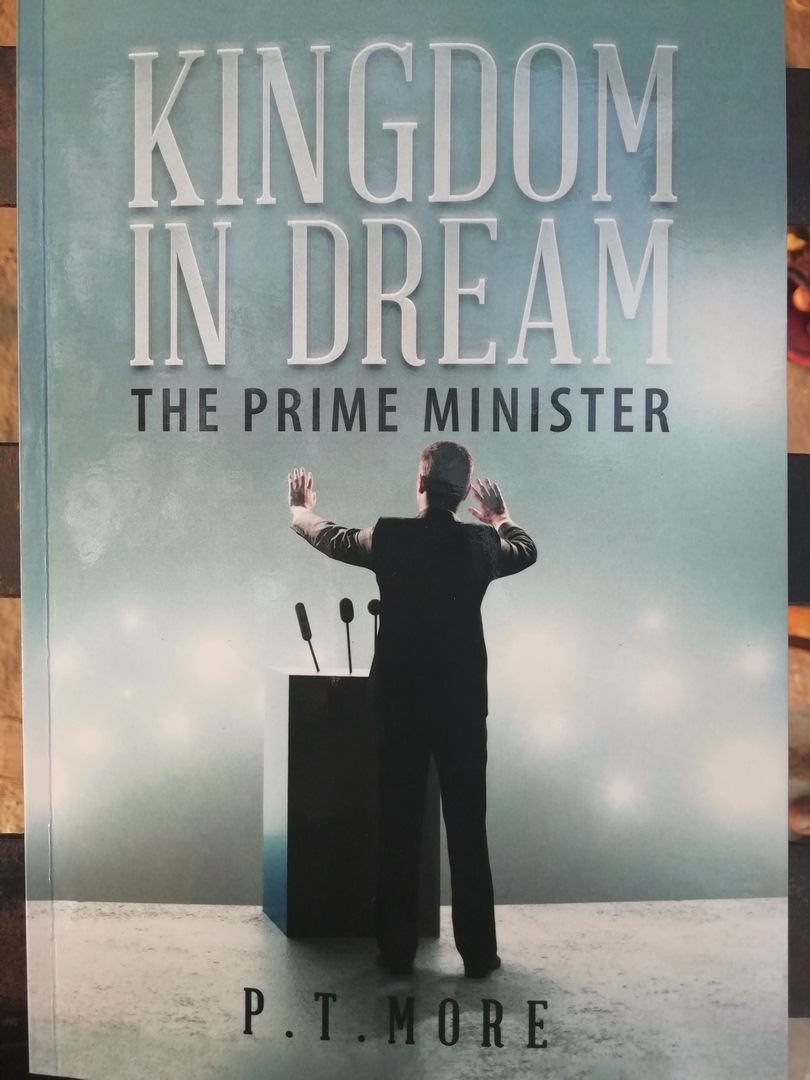 What is the book all about?

Ahead in the story, he tries to reveal certain qualities of a leader where his father gets assassinated but he never gives up his duties and disagrees to handover the power to the corrupt politicians. . He works to inspire people through his assemblies, and assure it to make it a superpower. He reaches in every home as a young, honest, merciful, and caring leader. He contests an election against most spotted and bolt leaders. Every farmer has a dream story like Tanaji. He told about the debts in which farmers get trapped. This story raised several hidden issues of farmers and farming. He certainly discussed the dirty politics and scams in the scheme of farmers.

“Money for politics and politics for money” this new formula arrives. Now- a -days politics has become an occupation to earn a lot of money. Everybody looks it as a hen of the golden eggs, and everyone enters this field for money none enters for revolution. In short, politics is no more the field of service. The ruling goes to heritages and relatives and leaders monopolize it. It gets tougher for new leaders to enter politics with a new mindset. The book is a good read and you should definitely try your hands on it. 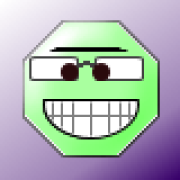 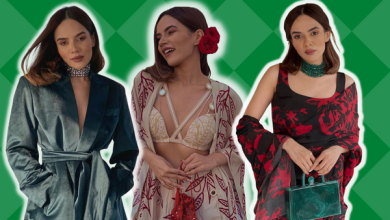 Happy Birthday Diva! Thanks Komal Pandey for being Unapologetic AF! 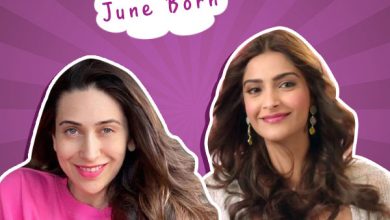 Science explains why people born in June are special? 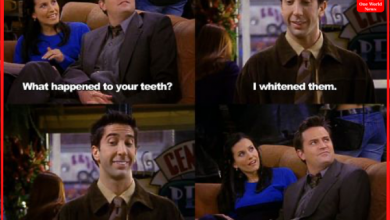 How To Fix Your Smile With Healthy Teeth?