From our good news section, here are the 6 Khush Khabri of the week you should not miss.

While India at Cannes sets hopes high to divert foreign investment in the Indian film Market, the sports troops are also not so far. Nikhat Zareen trends all day for the knock-out punch. From our good news section, here are the 6 Khush Khabri of the week you should not miss.

She defeated Thailand’s Jutamas Jitpong 5-0. This achievement made her the fifth Indian women boxer to do so after Mary Kom, Sarita Devi, Jenny RL, and Lekha KC.

Read more- Cannes Film Festival 2022: Looks from the Cannes that we can’t forget!

As per the incentive scheme, the Indian co-producer of an international film project can get cash reimbursement of up to 30% of qualifying expenditure in India or up to 2.6 lakh dollars (₹ two crores). This move is expected to bring investment from foreign filmmakers and promote India as a filming destination.

With this feat, India became the 6th nation after China, Indonesia, Japan, Denmark, and Malaysia to clinch the Thomas Cup Title.

Jammu and Kashmir’s first-ever National Film Festival is scheduled at Srinagar from 15th to 20th June 2022. 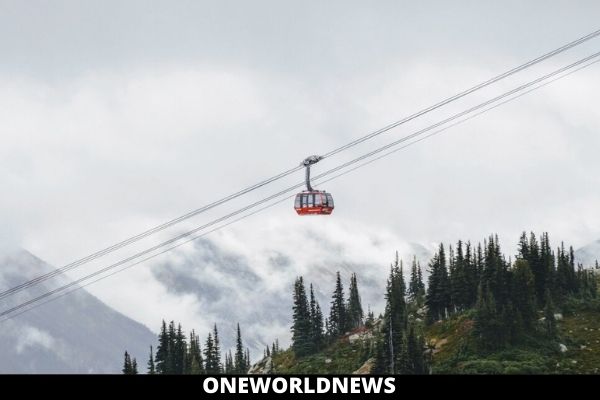 Giving a significant boost to connectivity, Ropeway across Uttarakhand and popular pilgrimage site Kedarnath temple are coming up. The 13 km long Sonprayag to Gaurikund to Kedarnath ropeway project will be built at ₹985 crores.

This is the longest ropeway globally and will be situated at an altitude of 11500 feet above sea level. This step is expected to bring down travel time. People will be able to travel from Sonprayag to Kedarnath in just 60 minutes.

Good news: Heart-warming! Netizens celebrate the reunion of siblings who got separated in 1947

One of the biggest advantages of Kartarpur Corridor has been that long separated siblings from 1947 have been able to meet each other.
Just watched a video of a Indian brother and his Pakistani sister meeting in Kartarpur.
Makes the eyes well up. pic.twitter.com/AY4ZAUQ2yG

Since the Kartarpur corridor opened, it has been a gateway of reunions for numerous families and foes who separated during the India-Pakistan partition in 1947. Recently another heartfelt story garnered much attention online.

The siblings, who were separated during the partition, have finally been reunited for the first time in over 70 years, according to a post on Twitter by Chandigarh-based journalist Man Aman Singh Chhina. The brother is an Indian Sikh, while the sister is a Pakistani Muslim. Through the Kartarpur corridor, long-separated siblings were finally reunited.

Have a wonderful weekend!