The current curfew in Kashmir Valley has continued on Thursday as well, the separatists have decided to further extend the protest shutdown for another two days. 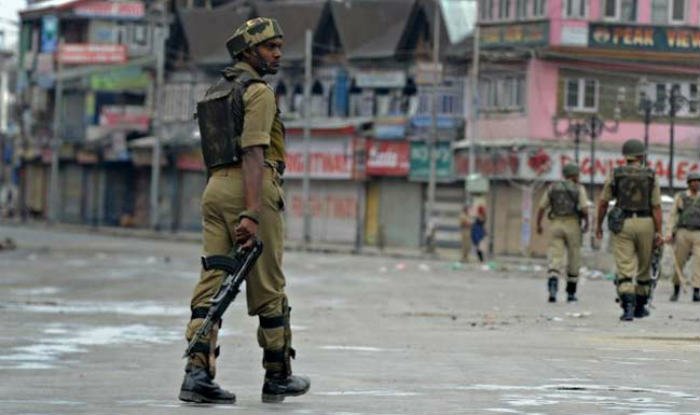 According to a senior official of the provincial administration, the curfew will remain in force in almost all major town of the ten districts in the valley and also the old city areas of the Srinagar city.

The curfew has been imposed in the valley since July 9, to control the large scale violence which took place following the death of Burhan Wani, a top Hizbul Mujahideen commander.

The mob has also attacked on Wednesday the vehicle of senior police office in the Anantnag district, but the situation was the quickly controlled without any further casualties.

Minimum age 50 for male teachers in all girls schools