kanpur cops get weekly off from tomorrow

Police do a lot for us; we should respect those who voluntary choose to serve our country keeping their life on stake. Now in order to reduce the stress among policemen, Kanpur Police is going to give weekly off to personnel beginning with one of the police stations of the city. 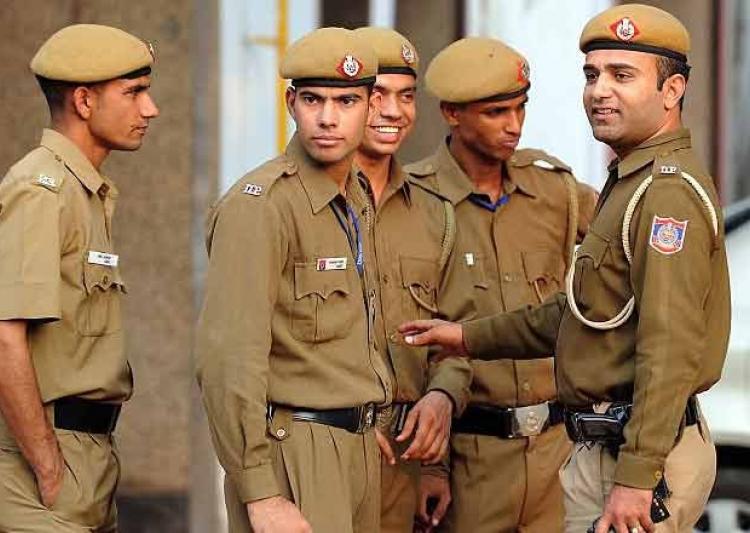 Kanpur SSP Shalabh Mathur was quoted saying “On the directives of the Uttar Pradesh government to give weekly offs to police personnel, a pilot project is launched in one of the police stations in the district.” He further added that if this initiative proves successful than it would implement in all police stations.”

This step is taken to reduce mental and physical stress of the policemen but they are instructed to keep their phones on so they can be contacted on the urgent basis.

Have a news story, an interesting write-up or simply a suggestion? Write to us at
info@oneworldnews.in
Tags
featuredhomeews Kanpur Police

DT Cinemas to be handed over to PVR