Kabir, the mystic Saint, who lived in Varanasi in the 1500s is known for giving earthy wisdom to salvation and joyous living, by explaining the law of Karma.

He conveyed his messages through couplets, called ‘dohas’. One such couplet says: 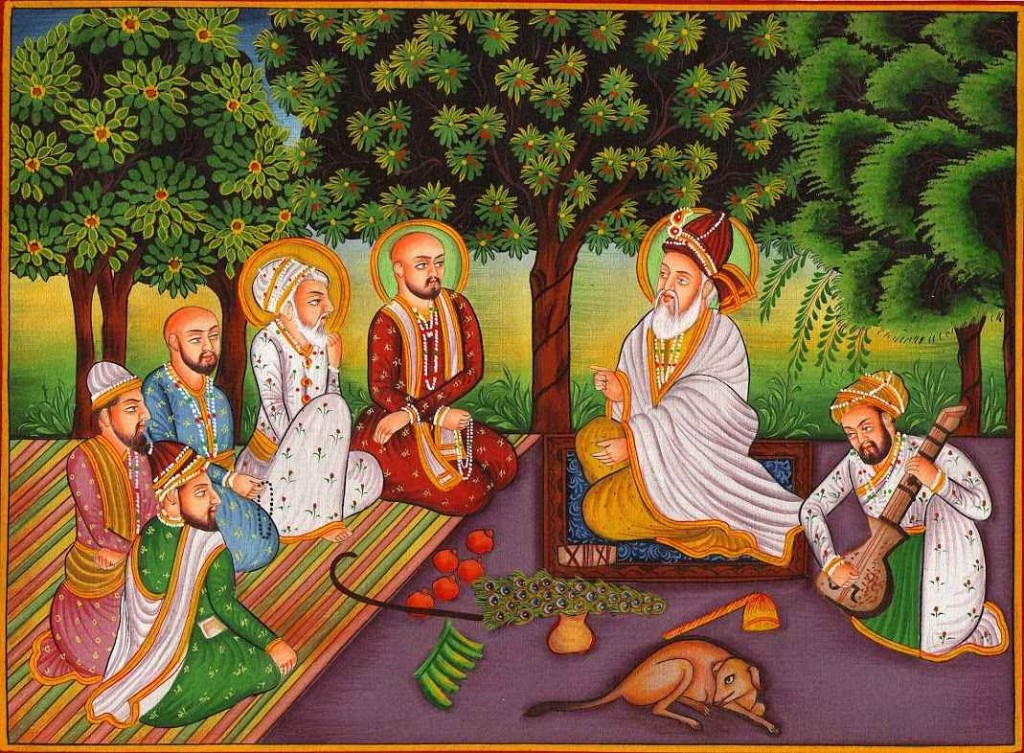 Meaning, one usually sees the follies of others, and feels judgemental and sanctimonious about them, feeling smug and happy that they are ‘better’ than them. However, doing so, one is oblivious to one’s own folloies, which are infinite.

Sending a subtle message, he is implying the Law of Karma, which says that one gets what one gives. So, our lives continue to be miserable, as we continue to look at other people’s shortcomings, being oblivious to our own.

This does not help us, and only makes things worse with time, as not only are our own lives not improving, but we, by our actions, are also inviting one and all to be sanctimonius and judgemental about us.

To get over this viscious circle, Kabir says that don’t waste time looking outward. Instead, focus on the within, and see what is missing in one’s life (not vis-à-vis someone else, but only in relation to oneself), and release it, for the lack is it’s own cause.

Doing this as a regular practice, making it a reflex action over time, will change one’s energy vibrations, resulting in experiences of joy and happiness in all respects.

Have a news story, an interesting write-up or simply a suggestion?
Write to us at 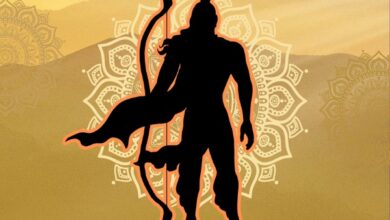 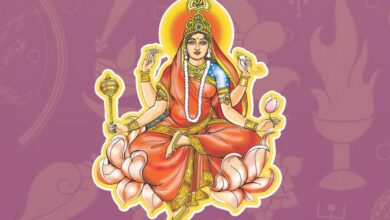 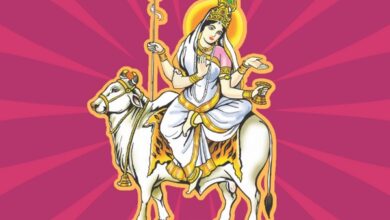