After a heated and stretched out election, Democratic candidate, Joe Biden has emerged as the winner of the 2020 presidential election, as per various US media houses. Joe Biden’s win comes after three days of election day in which critical states were still counting the ballot votes as more than half of the votes were cast via ballot boxes. The win comes amid the deadly COVID-19 crisis and a country-wide protest against anti-Blackness and police brutality.

Once the news broke, #BidenHarris2020 started trending on second in India as ExitPolls for the Bihar election was on first. While some are celebrating the victory, others are saying that they have undone the mistake of 2016 elections. Some are saying that Biden’s win is the only good thing in 2020.

Read more: Indo-US ties to remain strong regardless of the US election results

People have shared some very interesting reactions on the Twitter. Here are interesting ones.

End of an error

I couldn't let my kids watch Trump on television bc I didn't know what cruel or crass thing he might say. I can't wait for them to grow up with Joe Biden and Kamala Harris as role models.

There is going to be a female Vice President of the United States of America.

For the first time, a Black and South Asian woman has been elected Vice President of the United States.

My sister has made history and blazed a trail for future generations to follow.

We love you, @KamalaHarris.

Omg yes! Something good in the world happened!! #BidenHarris2020 pic.twitter.com/hOB7VKYiOZ

Congratulations to President-elect @JoeBiden. I’m confident that he will unite America and provide it with a strong sense of direction.

Republican candidate Donald Trump and his supporters have accused the officials of Democrat-controlled states of election fraud and called for an immediate end of the counting of votes. He has indicated on several occasions that he will not accept the results if he loses and go to the Supreme Court.  He even lashed out on Twitter during the tense vote count and attempted to undermine the democratic institutions of the United States by saying things like “STOP THE COUNT.”

Biden’s win in Pennsylvania, where Donald Trump was leading earlier, has helped Joe’s electoral college vote jump to 284. Joe Biden had earlier asked for patience from his supporters and asked them to stay calm as the process was still working.

Delhi - From the city of Dreams to Most Polluted City, a journey that wrenches my heart 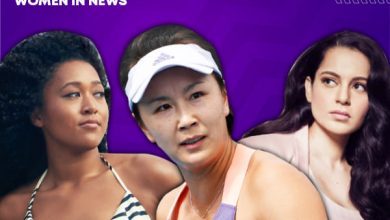 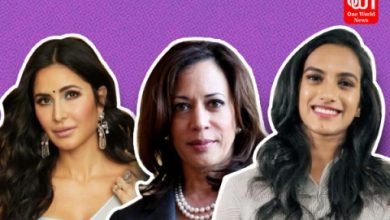