The rising unemployment rate in India must come into focus amongst the public, especially after the reported sharp contraction of 23.9 per cent in the first quarter of GDP in India.  Various rating agencies have indicated a contraction of 10 per cent in GDP for the current financial year. This is expected to increase job losses in coming time.

It is expected that unemployment will increase, not just because more number of people will find it difficult to find a job, but also because of several already employed are likely to lose their jobs.

How unemployment data is evaluated?

National Statistical Officer under the Ministry of Statistics and Programme Implementation conducts the Periodic Labour Force Survey (PLFS) to find the employment situation in the country. The PLFS is an annual survey, which also provides quarterly updates. The latest update of PLFS was released in June, which covered from July 2018 to June 2019.

Because there are no official figures for this year or even after August 2019, figures of CMIE is often considered as a benchmark.

Read more: Media report Suicides but doesn’t report about its own fraternity: What an irony? 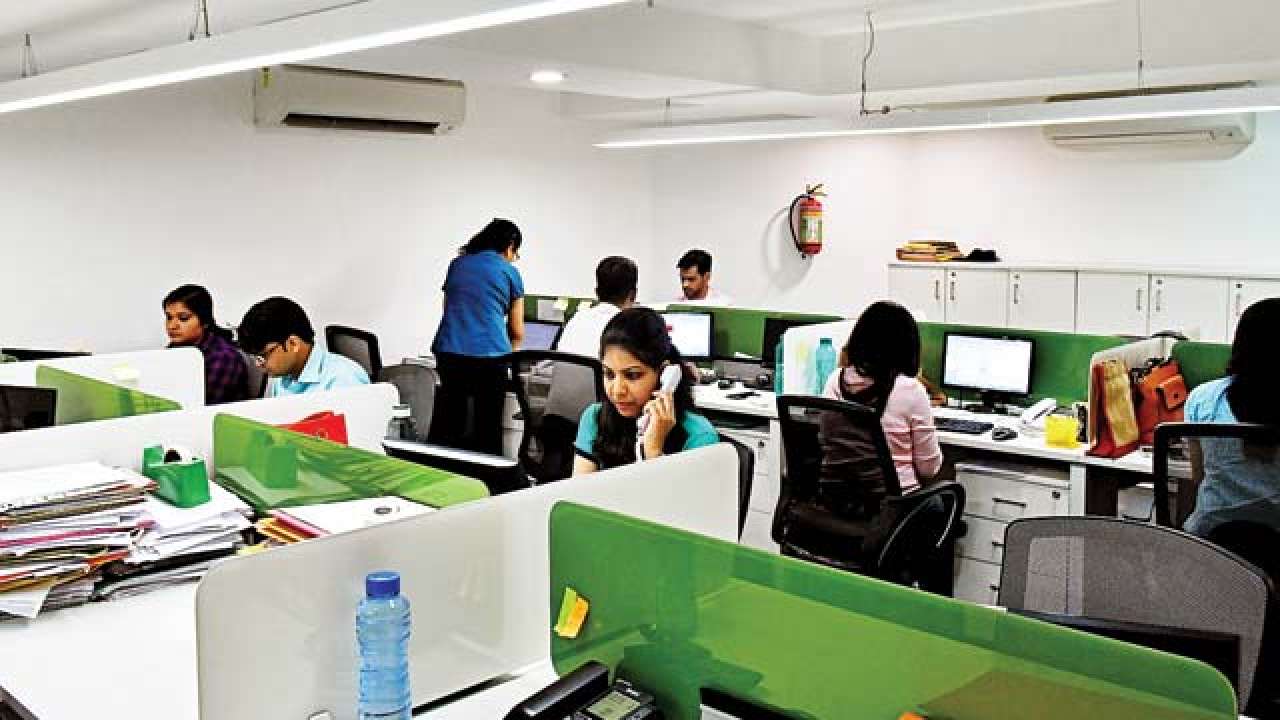 Santosh Mehrotra and Jatati Parida’s research paper published by Centre for Sustainable Employment at the Azim Premji University in November 2019 found out some interesting numbers from the PLFS report of 2017-18. They found that the number of employed people declined between 2011-12 to 2017-18 since the independence of India. They analyzed that the total number of employed people fell to 46. 5 crore in 2017-18 from 47.4 crore in 2011-12. A total drop of around 90 lakhs.

They also found that the unemployment rate in India had increased three times, reaching a 45 year high in the duration of those 6 years. This meant that the total number of unemployed reached 3 crore in 2017-18, which was 1 crore in 2011-12.

Since, the end of 2017-18, the unemployment rate in the country has only increased and this could be the reason why the job losses will continue.

According to the report of the Centre for Monitoring Indian Economy (CMIE), around 1.8 crore salaried employees in India lost their jobs after the COVID-19 lockdown was imposed in March. 50 lakh of these job losses were reported in the months of July itself.

The CMIE report showed that during the initial days of COVID-19, informal jobs were most affected, and suffered around 75 per cent of the hit in April.  However, as soon as strict restrictions were waived off, the economy started opening up, and the jobs came back. Only 68 lakhs of the total 12 crore jobs were yet to return till mid-August.

Clearly, it is visible that the country was already witnessing a downfall in employment rate, way before the global pandemic arrived. So, if you are led to believe that COVID-19 or so-called “Act of God” is the only reason why job losses happening, let these facts talk for itself.

Kangana Ranaut gets Y-plus security: Know who gets protection and what are different levels of protection? 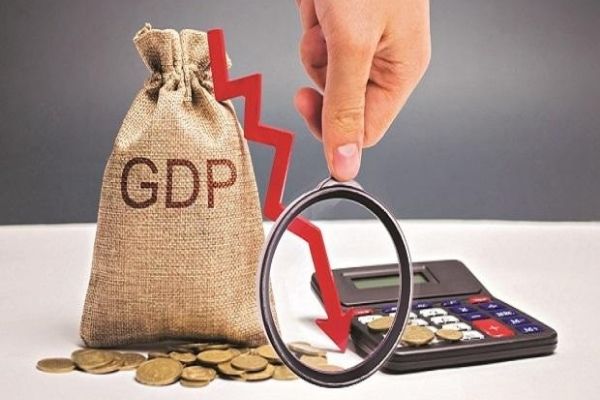 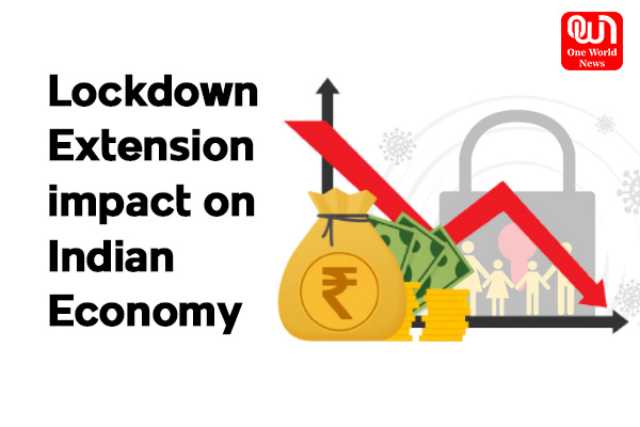 How Lockdown extension will impact Indian economy? We tried to explain 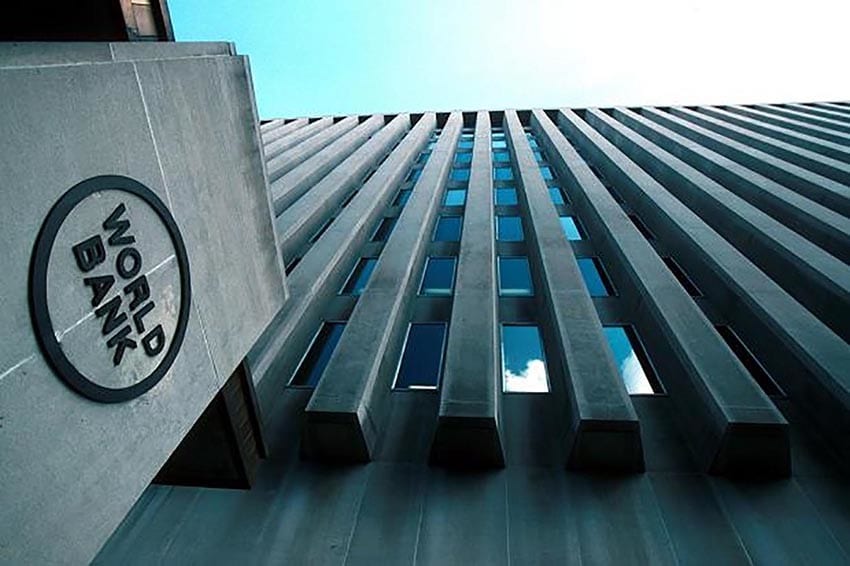 World Bank predicted India is far away from ‘Vikas’ in 2020! 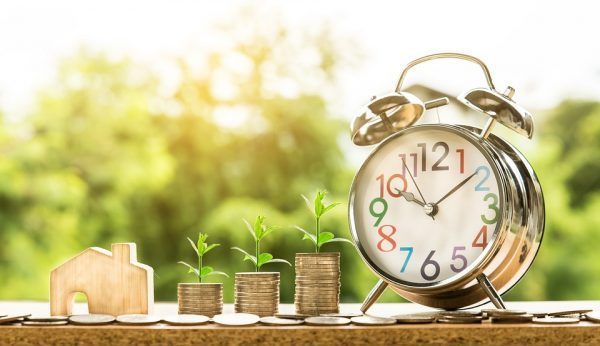 Need VS Desire: Understanding Problems of an Economy(What, How, For Whom?) 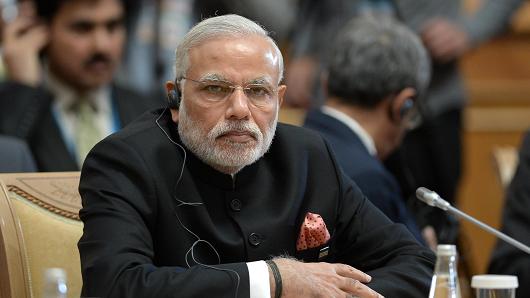