Neeraj Chopra a promising javelin thrower, who had scripted history by becoming the first Indian athlete, who became a world champion at any level, but somewhere he feels that a back injury had already affected his preparations for the upcoming Rio Olympics, which are starting on August 5. (Athletics Federation of India seeks Rio Olympics wildcard entry for Neeraj Chopra)

The Haryana boy has on Saturday had made the country proud by winning the gold medal at the under-20 World Championships held in Bydgoszcz, Poland. 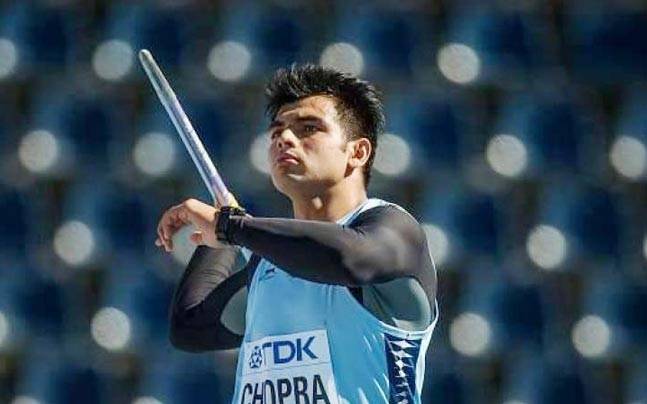 Chopra threw a huge 86.48 metres to win the gold but this was done by him after the qualification deadline of Olympics 2016 which was July 18. (Neeraj Chopra has capabilities to match the best in the world, says Coach Gary Calvert)

Chopra said he is disappointed to miss out on the Games this year, but also vowed to earn a gold medal for his country, India at the 2020 Tokyo Olympics.

His coach Garry Calvert also heaped tons of praises on his student.

Have a news story, an interesting write-up or simply a suggestion? Write to us at
info@oneworldnews.in
Tags
featuredhomeews Neeraj Chopra Rio

Vasundhara Raje: Rajasthan is not just about forts