Jacobabad of Pakistan is the hottest city in Asia: How does global warming affect the temperature?

Jacobabad of Pakistan is the hottest city in Asia and possibly the world. There the temperature reaches up to 53 degrees Celsius in the summer season. It is becoming normal for the temperature of the thermometer to remain between 50 and 52 degrees. If the earth continues to warm up at this rate, then not only Jacobabad, but many places will have such a temperature.  There are many cities in the world where it is very hot. A lot of us do not like the hot weather, but have you ever thought about how people would live in the country and city which gets the most heat in the world?  Jacobabad, the city with 2,00,000 people is known for its scorching heat. According to a report, most of the hospitals in the city are flooded with heat stroke cases.

The severe heat waves force residents to stay inside their homes. According to experts, the mixture of heat and humidity in its environment has now made it one of the hottest cities. Notably, the human body cannot withstand such a high temperature. Apart from Jacobabad, here is a list of other hottest cities all across the glob 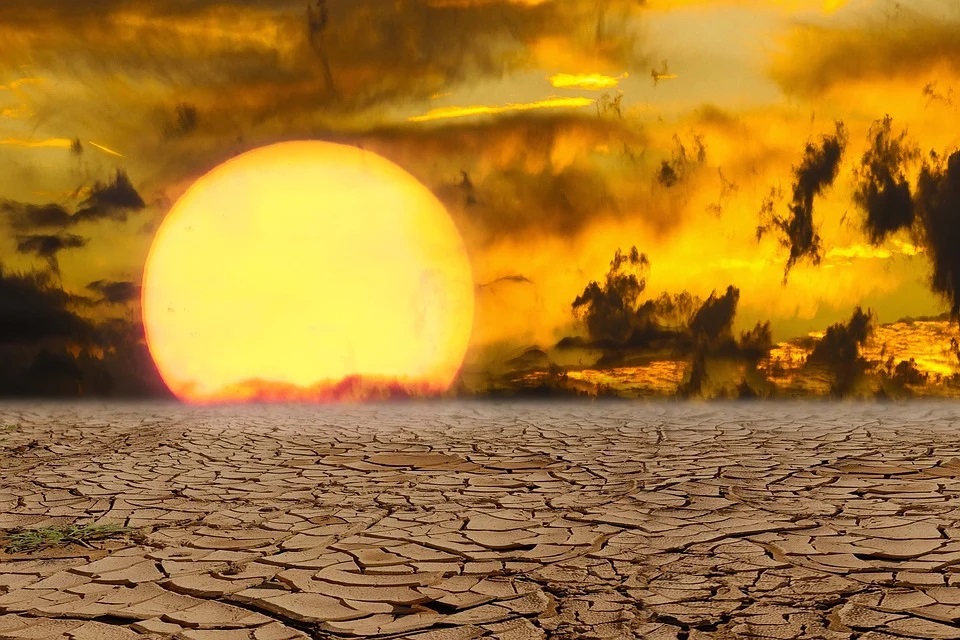 As per a report, The 2022 Heat Wave in South Asia is already estimated to have caused more than 90 deaths in India and Pakistan, and have resulted in glacial melts in Northern Pakistan and have reduced wheat crop yields in India.  A Non- Profit Organisation Berkeley Earth has projected that Pakistan is headed towards 3.5 degrees Celsius warming by the end of this century. According to their report, the Heat Wave conditions are expected to become more frequent.

Fact : In Pakistan’s Sindh Province, more cities are experiencing 120 degree weather earlier than expected. Notably, Pakistan contributed less than 1 percent of global greenhouse gas emissions but sadly, it is among the top 10 most vulnerable nations threatened by climate change. Clearly, developed nations have to come forward as they promised in the year 2009, at the United Nations Climate Change Conference that remains unfulfilled till date.

Check this report by Telegraph

?Hotter than the human body can handle

??@benfarmerDT visited Jacobabad – a city in Pakistan that was one of the hottest places on the planet.

Check this report by Telegraph

Other Hot Cities all across the Globe:

Dasht-e-Lut, Iran: The city of Dasht-e-Lut in Iran is considered to be the hottest place in the world. It is said that in the year 2005, the maximum temperature was recorded at around 70.7 degrees Celsius. Let us also tell you that Iran comes from the Gulf countries.

Danakil, Ethiopia: The city of Danakil in the African country of Ethiopia is also considered one of the hottest regions in the world. It is said that the average temperature here remains above 34.4 degrees Celsius throughout the year. It is also said about this place that it is the lowest place on earth.

Wadi Halfa, Sudan: It is said about this place that it does not rain here year after year. The maximum heat falls here in the month of June. The average temperature in this place remains above 41 degrees Celsius.

Al Azizia, Libya: It is said about the place that at one time it also used to be the hottest states in the world. Notably, a few years ago, a temperature of 58 degrees was recorded here.

How does global warming affect temperature?

Global warming is the continuous increase in the temperature of the earth’s atmosphere. Our earth naturally receives heat from the rays of the sun. These rays, passing through the atmosphere (atmosphere), hit the surface of the earth (ground, base) and then reflect from there (reflection) and return again. Earth’s atmosphere is made up of many gases, including some greenhouse gases. Most of these (most of them, many) form a kind of natural cover (layer, cover) on top of the earth. This cover blocks a part of the returning rays and thus keeps the Earth’s atmosphere warm. 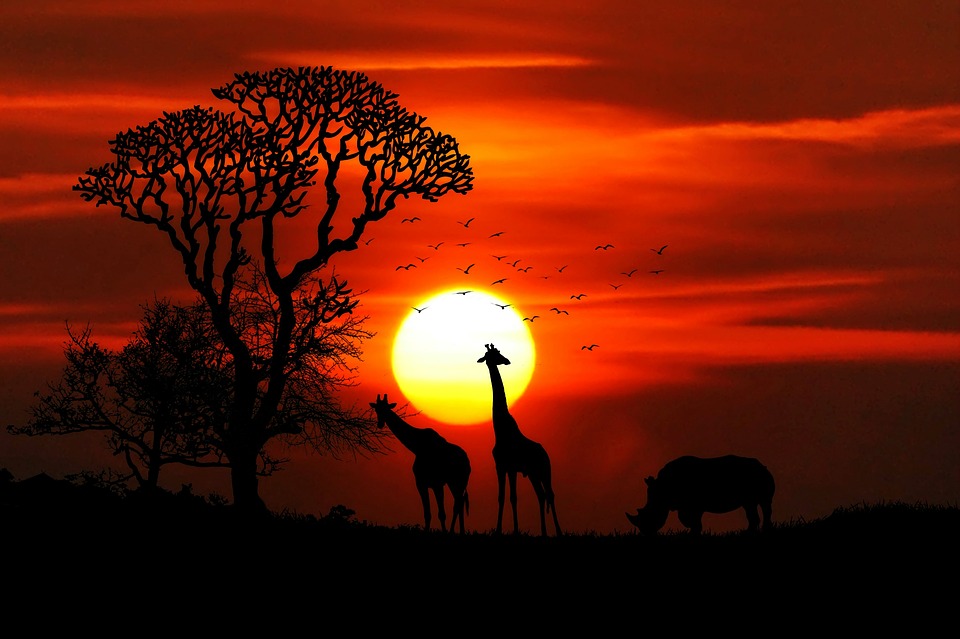 What are the causes of global warming?

How to avoid global warming?

3.This can also be dealt with by technical development. We should make such refrigerators that do not use CFCs and make such vehicles that emit the least smoke.