The company resumed the production in phases, complying with new rules on pictorial warnings from the central government. 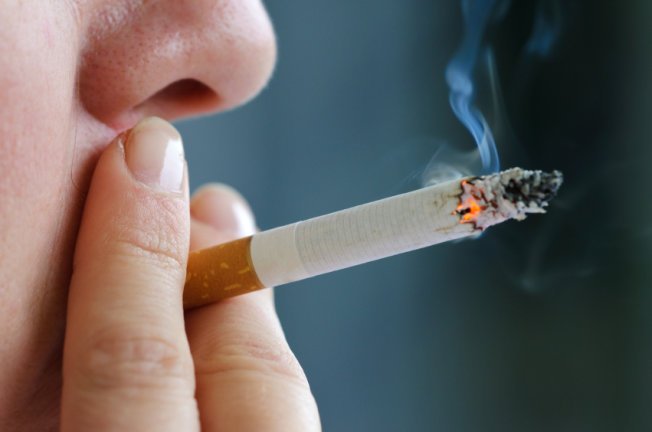 Notably, the company had shut its plants from the 4th of May and worked to get much larger warnings on the packet of cigarettes, even as court hears objection to the new rules.

According to a report, a spokesperson of the company said “ITC cigarette factories have resumed production in phased manner , with the specified 85 percent of graphical warning hearing pending by the Karnataka High Court.”

Have a news story, an interesting write-up or simply a suggestion? Write to us at
info@oneworldnews.in
Tags
ban featuredhomeews government