Italy has imposed nationwide travel restrictions and a ban on public gatherings. It became the first European country to do so to stop the spread of the novel coronavirus.

Prime Minister of Italy, Giuseppe Conte has promised a “massive shock therapy” to deal with the immediate economic impact of the crisis. The death toll reached to 463 in the country.

A total of 9,172 cases of coronavirus-affected person have been found until Tuesday in Italy. 1,598 cases were found solely on Tuesday only.

What is happening in Italy?

Italy has enacted measures to close public spaces and clamp down movement. Quarantine measures that were taken in the northern Lombardy region and neighbouring provinces, have now been expanded to the entire country.

The citizens of Italy have been directed to travel only for work, health emergencies or else stay at home for the next three weeks. Anyone who wants to travel will have to ask for permission by declaring the reason along with documents. Italians, who want to travel outside the country, will have to follow the same process. However, foreigners are still allowed to visit the country.

Schools and universities have been closed until April 3. Sports, outdoor events, and large gatherings are banned. Restaurants and Bars are directed to close from 6 pm. In shops which will remain open, customers will need to keep a distance of at least 1 metre between them.

After the restrictions were introduced, the supermarket in Rome witnessed rush of customers piling up their rations and basic necessities.

Riots started in 27 prisons in Italy after decrees banned jail visits and day-release programs for prisoners. Six prisoners died during the protests.

Prime Minister Giuseppe Conte has described the novel coronavirus outbreak as an existential threat to the country’s healthcare system and the country’s elderly population.

Kaam Ki Baat: Weddings in the time of coronavirus 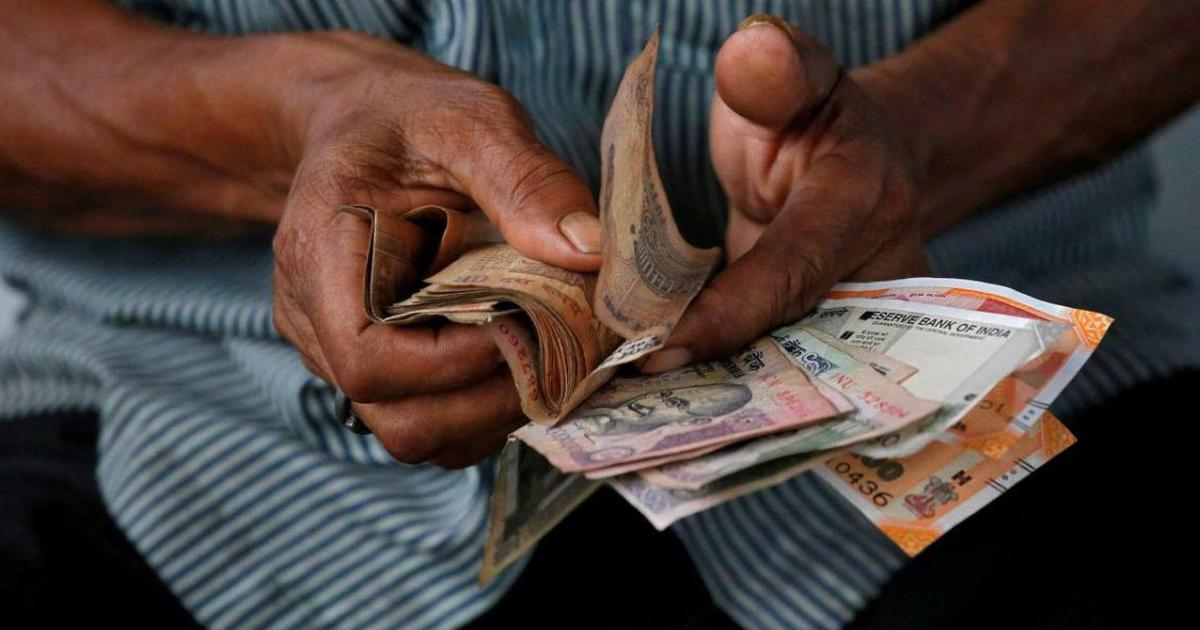 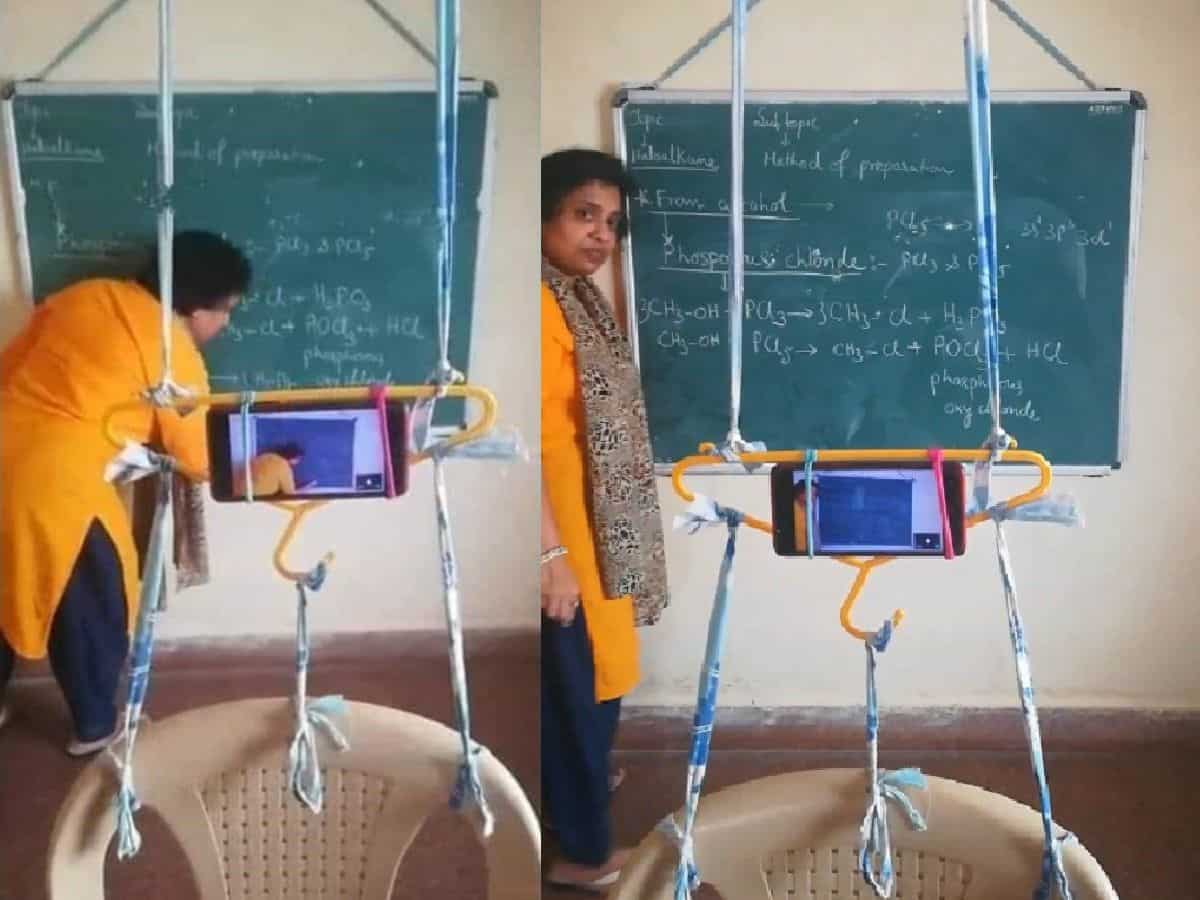 No Tripod, Not a Problem! This desi Jugad by a teacher is an inspiration to make online classes possible 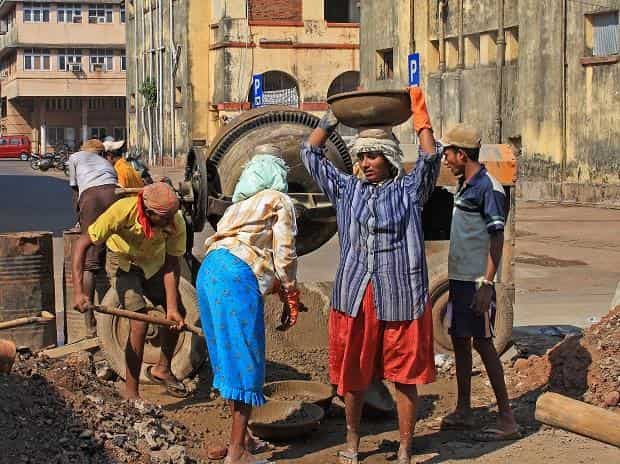 Labour laws changed in India, Know the after effects 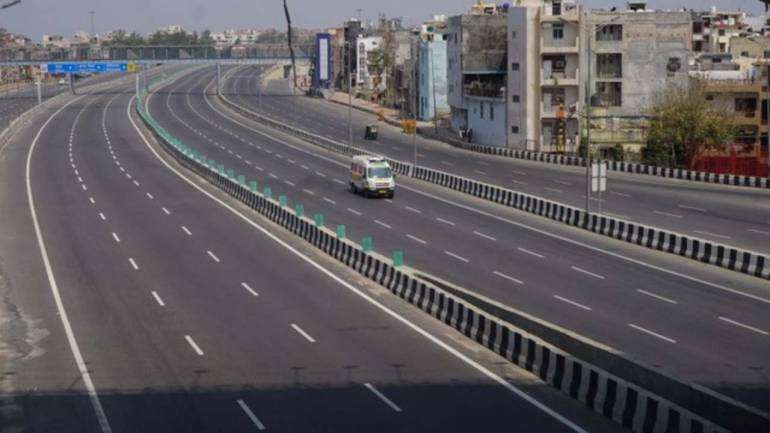 Lockdown 3.0 guidelines: Everything you need to know about the new guidelines 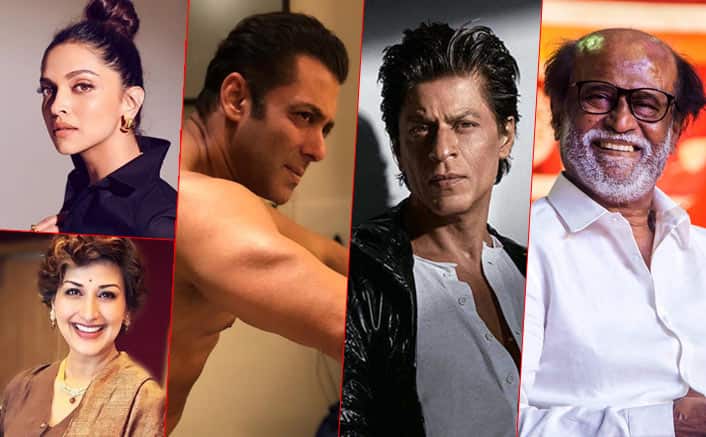