A state–run Chinese daily today said in a report that despite of the fact that, India has the potential to become a big power it cannot surpass China’s GDP.

In fact, the report in daily also stated that unrealistic praise and forecasts for India are giving an illusionary picture.

Notably, the Indian economic growth was projected higher than the China and because of it the Chinese official argued that India is far away in catching up with the China’s GDP. 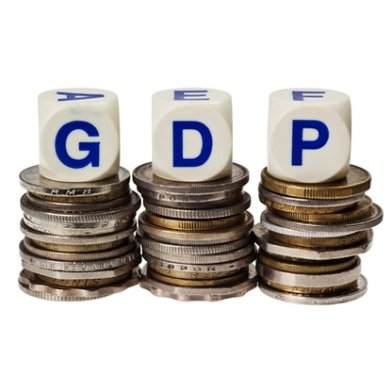 The report said that it is clear that India cannot beat China. Yes, it is possible that China will grow on a slow pace, but possibility of zero and negative is almost non- existent.

In fact, in 2015 GDP of China was 10.42 trillion that was around 5times more than the India’s 2.18 trillion so it is not possible for India to surpass Chinese GDP.

Have a news story, an interesting write-up or simply a suggestion? Write to us at
info@oneworldnews.in
Tags
economy GDP India

Airport Authority of India employees to go on hunger strike