Shahrukh Khan is one such name in the film industry who is not only popular for his acting skills but also for his decency, humbleness and always for his fans attitude. Currently, his voyage isn’t sailing smoothly as his son Aryan Khan is in Jail for drugs on a cruise ship.  King Khan is getting support from his fans as #IstandwithSRK twitter and celebs, journos, fans have shared heartwarming stories of meeting SRK.

When Khan went to Arthur Jail to meet his son, Aryan Khan, the media mobbed him. There Shahrukh warmly greeted bystanders. This gesture of King Khan touched the hearts of his fans and netizens shared heartwarming SRK stories.

Let us take a look!

Years ago, when I sang Titli in Chennai Express, a superstar tagged me and said I sounded like love. If I remember right, it was the first time an actor anywhere had said anything nice about my singing. I remember laughing and crying at the same time.

An SRK supporter shared a screenshot of singer, songwriter and music composer Vishal Dadlani’s tweet who wished Khan on his birthday with a very sweet note.

Happy Birthday! To SRK who called late one night, to check the spelling of the names of a few new lyricists we had worked with. He said, “If our names are printed wrong it doesn’t matter, but for new guys, it means a lot.” I bet he does not even remember, but I always will.

This whole situation has just increased my love and respect for SRK. This man from the beginning has faced so many life's adversities with such grace and he continues to do so. It's so inspiring & he's truly a man worth idolizing. Forever King. Long May He Reign. #IStandWithSRK pic.twitter.com/5N0vgZV5cQ

A Twitter user K. Rishi shared an article about the incident when underworld Don Abu Salem allegedly called Shahrukh. What did Khan reply to?

SRK had once reportedly told Abu Salem, who wanted SRK to work in a film by a producer, close to the gangster, “I don’t tell you who to shoot so don’t tell me which film to do“ Wo Underworld se Nahi Dara to tumhari aukat kya hai

An SRK fan named @BShrayana got down to memory lane and shared her experience.

For ten years, I regularly stood outside Mannat talking to tourists and fans. I met students dejected by exam results, heartbroken lovers, all oddly finding healing in staring at their hero’s home. Today, I really wish I could be outside Mannat in solidarity.

Shahrukh Khan, Gracious, Warm, Kind, Loving. Always there two lend an ear to everyone. I remember years ago, I had met him at Mehboob Studios. He was shooting. Waiting anxiously for baby Aaryan to arrive. A memory I remember in detail. Lil Aaryan cradled in his loving father’s arms sleeping peacefully. SRK so proudly carried him all over the sets. Even introduced the adorable, sleepy, tiny tot to me.

Vultures hounding him.
But

Mimansa Shekhar, a journalist talked about the generosity of SRK

I was to interview Shahrukh Khan for a movie. After waiting for nearly two hours, and expecting a cancellation, we got to know the delay was because SRK was running a high fever. He had already cancelled his studio visits to TV channels that day. Knowing that a handful of journalists were waiting for him already, he came over and apologized with folded hands for keeping us waiting. Shahrukh Khan promised to talk, which he did a day later. Just saying, because we speak to dozens of actors who never value the time and energy of others. They are stars! SRK is also one, but his ways are different.

How SRK treat his team? Let us get informed by Munish Bhardwaj.

My favourite SRK story was when my niece was in an AD on ‘Fan’ and they were shooting in London. One day after the wrap-up, SRK invited all the assistants, of all departments, to his house for dinner. Only assistants, No seniors, or HODs so all the assistants of all departments (Direction, Camera, Sound, Costumes, Art Director, and Production, etc) were at his place. In addition, he had carefully chosen return gifts for all. Everyone got a book on his or her field of interest. My niece got a published screenplay of a film and a book on screenwriting. Moreover, all those books were personally signed by SRK. It remains the most prized possession of my niece until today.

Ask These Questions To Yourself & Save Your Mental Health From Depleting 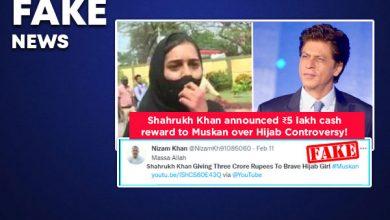 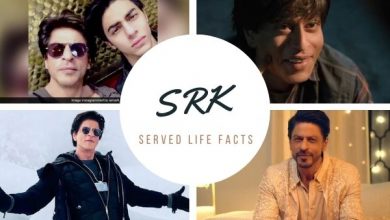 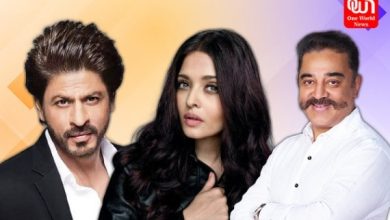 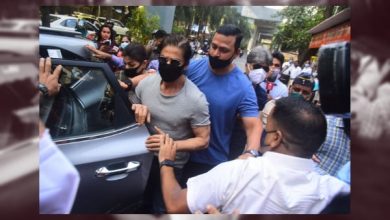 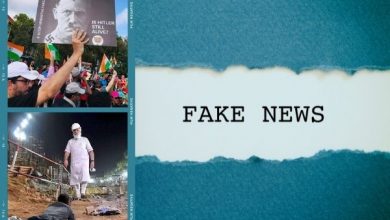