Understanding the timeline of the Israel-Palestine crisis: Innocent Lives are at stake

Twitter users in India are very excited and they threw themselves enthusiastically into supporting Israel and Palestine. We know that where there is a trend, there is also a counter-trend. For every viewpoint that is being propagated, there is (apparently) a counter-point to be found on Twitter. In this article, we will explain to you the timeline of the Israel – Palestine crisis. So some tweeted out their support for Palestine, others decided to balance the scales with supportive messages for Israel. A contradictory trend, both “#IndiaStandsWithIsrael” and “#IndiaStandsWithPalestine” have been trending on Twitter, with well-known political and business figures as well as ordinary netizens taking up the call. US president Joe Biden said that Israel has a right to defend itself when you have thousands of rockets flying into your territory. Even the former president of the US has something to say. He hailed his own administration as “the Peace Presidency,” Trump said Israel’s adversaries knew there would be “swift retribution if Israel was attacked” when he was the US president. “America must always stand with Israel and make clear that the Palestinians must end the violence, terror, and rocket attacks, and make clear that the US will always strongly support Israel’s right to defend itself.” 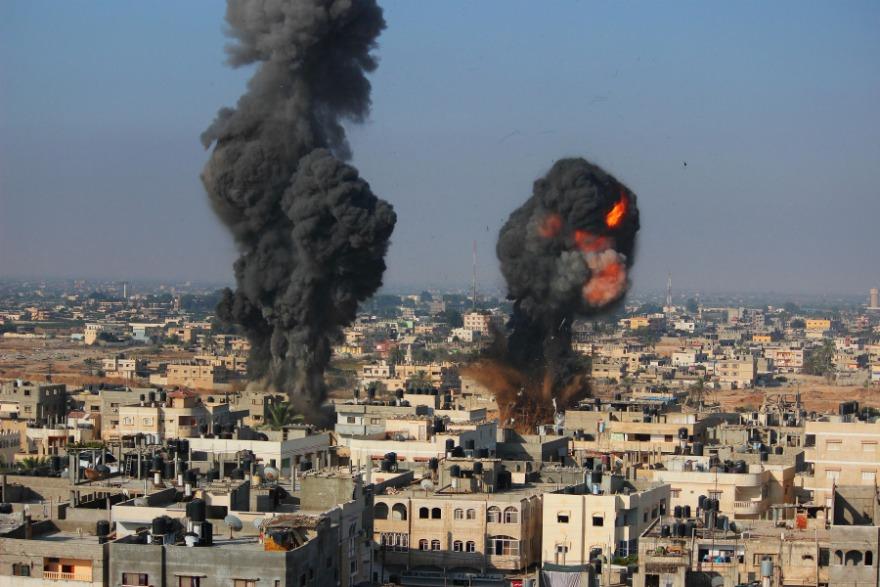 Understanding the roots of Dispute 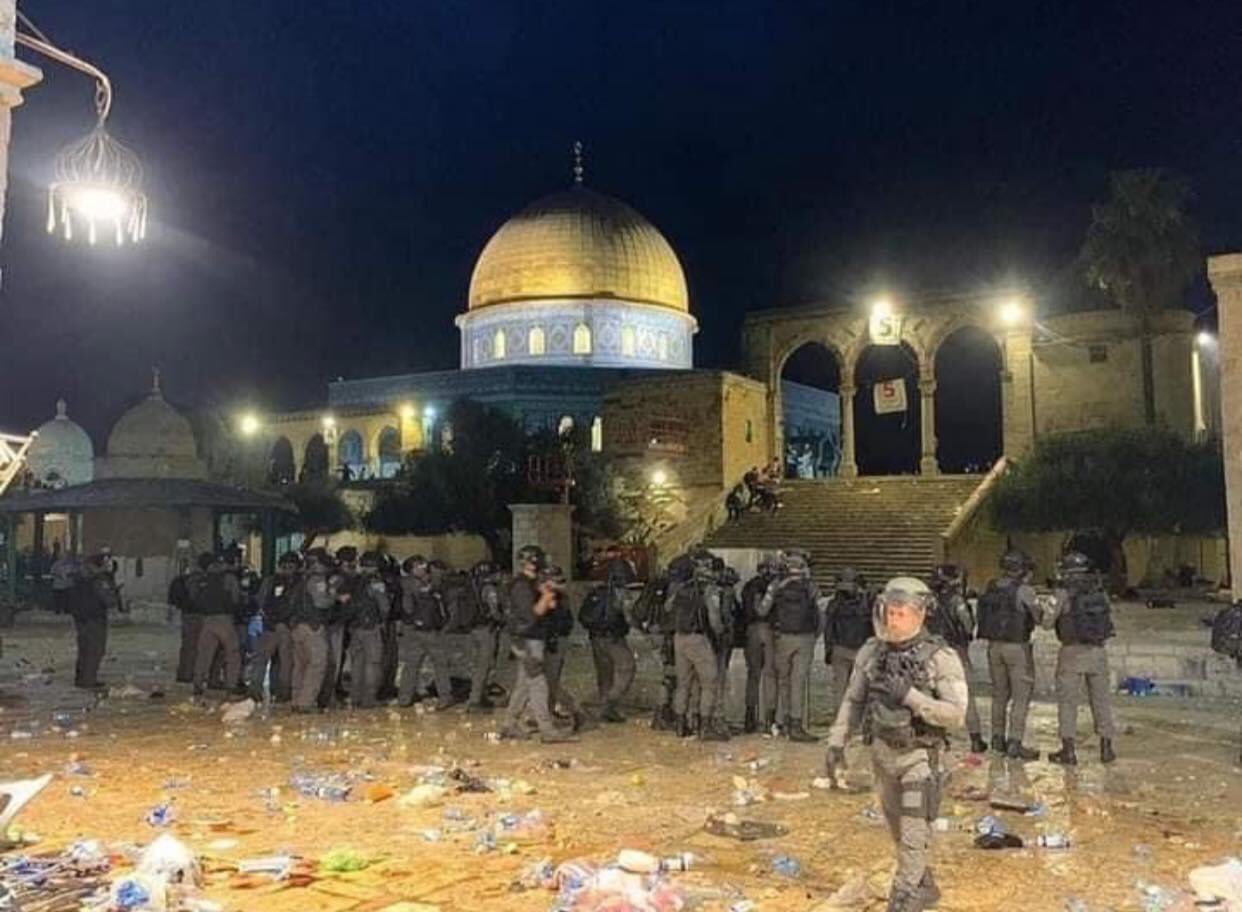 Present-day Israel was a part of Turkey during the First World War. It was called the Ottoman Empire. In the First World War, Turkey supported the countries standing against the Allies. Because of this, the Turkish and Baratania governments came face to face. British rule was dominating at that time and he won the war and the Ottoman Empire came to an end. At this time, the spirit of Zionism was at its peak among the Jews who wanted to create an independent Jewish state.

Read More: Oxygen Crisis Deepens in UP: Why is CM Yogi Adityanath in Denial?

The UN divided Palestine into two halves on November 29, 1947. The first part became the Arab state and the second became Israel and Jerusalem was placed under the international government. But Arab countries refused to accept this decision of the UN. A year after this incident, Israel declared itself an independent country. America also recognized this but Israel never made many wars with Arab countries. Due to the support of America, Israel gave a tough fight to Arab countries in every battle. There are the following points of dispute between the two nations. 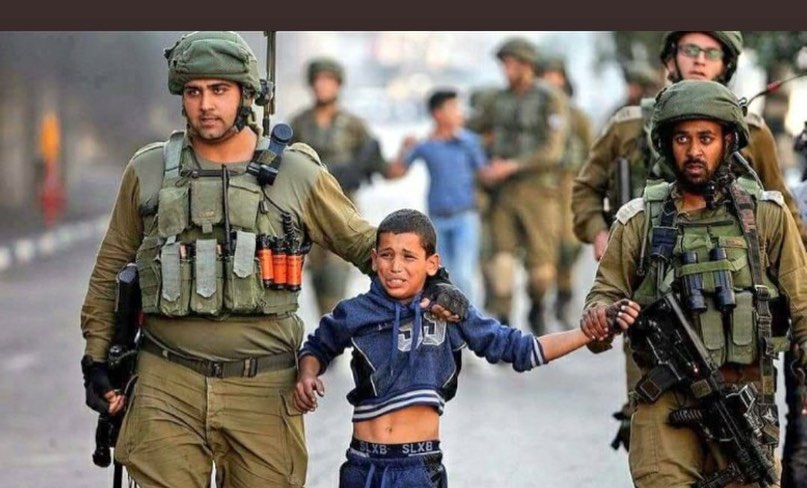 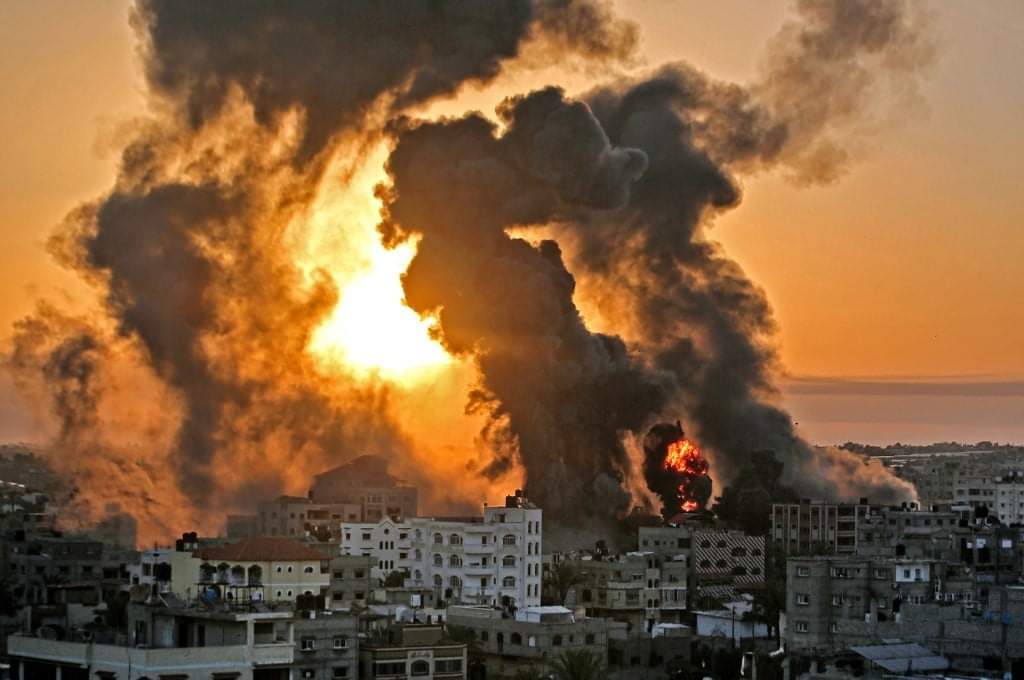 Remembering Women Warriors: 7 Women who created History & are worth remembering