Kiren Rijiju criticized the former home minister P. Chidambaram over his comments that affidavit controversy in the Ishrat Jahan encounter case was just the attempt to divert the attention from the original issue.

The Minister said that the issue is very serious and opposition leader should not make these types of frivolous comments. 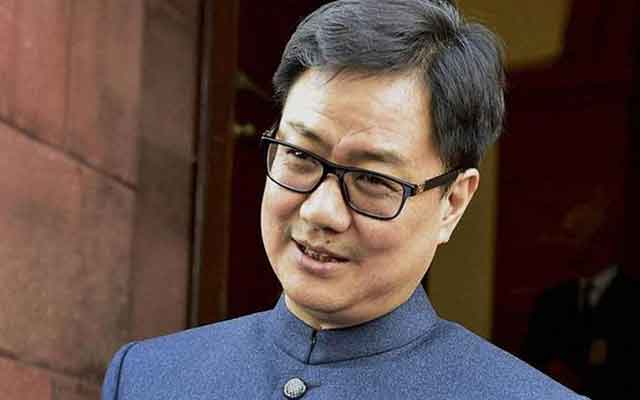 In fact, BJP spokesperson Nalin Kohli said the congress, particularly Chidamabaram is in the embarrassing position, with regard to the Ishrat Jahan affidavits issue.

In fact, during the parliament session also, the party was criticized their changing stance on the issue and especially the statement of P. Chidambaram.

Samsung Gear S3 coming near you this fall 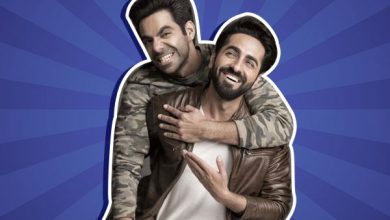