Also, know how coronavirus is affecting the major sports leagues and tournaments across the world

As coronavirus continues to haunt the people across the world, the commencement of IPL 2020 has come under suspicion. Words are doing rounds that either the IPL will be played without ground spectators, or it will be postponed/cancelled. The IPL franchises will have to bear the severe loss if IPL matches are played without the spectators. If the IPL is cancelled, it will be a big financial jolt for BCCI.

The ministry of external affairs has left the decision of holding big sporting events on the organizers. Maharashtra government has earlier said that either the IPL should be postponed or the matches should be limited to TV audiences.

The sports industry experts believe that IPL being the host of many International players will take a financial jolt of about Rs 10,000 crore. This includes media rights, gate receipts, sponsorships, media rights players fees and franchise revenue as well as travel and hospitality-related costs. BCCI, being the organizer will bear the economic loss.

About 35 per cent of the IPL players are from other countries. With the new visa curbs, their entry might get restricted unless they get work visas.

Read more: Italy is going through a nationwide lockdown. Here’s why?

The ongoing India vs South Africa three-match series is also being played only for television audiences only, as directed by the government. The ISL final will now be played behind closed doors in Goa. The Indian Open badminton event will be played in an empty stadium on March 24-29 in New Delhi.

Not Just Indian events, global major sporting events are disrupted due to the coronavirus outbreak. There is uncertainty about the Tokyo Olympics. Will Japan host the Olympic games as scheduled, whether the games will be played with the in-stadia spectators?

The NBA was abruptly suspended after a Utah Jazz player was found positive in the coronavirus test. Many rugby tournaments have been postponed. Formula One said that the upcoming Grand Prix motor racing in Bahrain will be closed to spectators. Chinese Grand Prix is postponed, Indian Wells tennis tournament in Southern California will not be held this month.

#Coronavirus Outbreak: Quarantine VS Isolation, Know the difference between them? 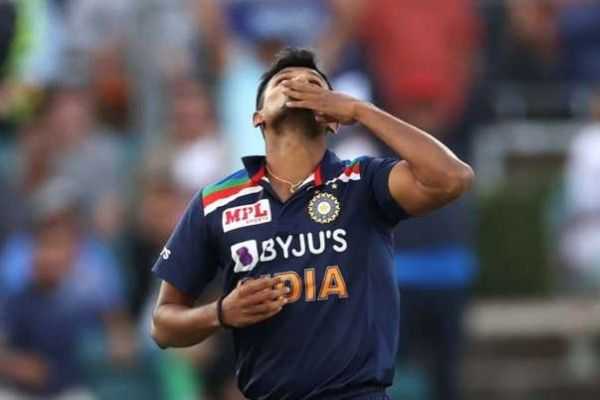 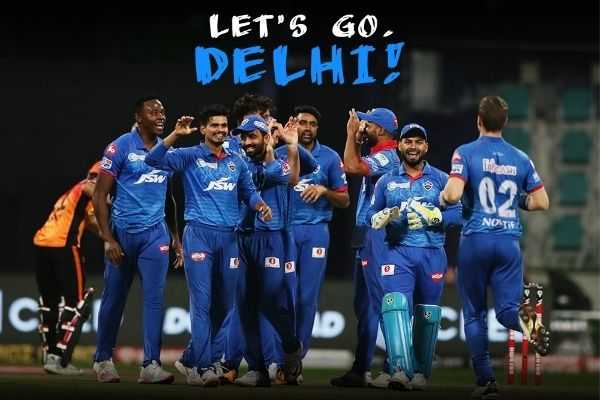 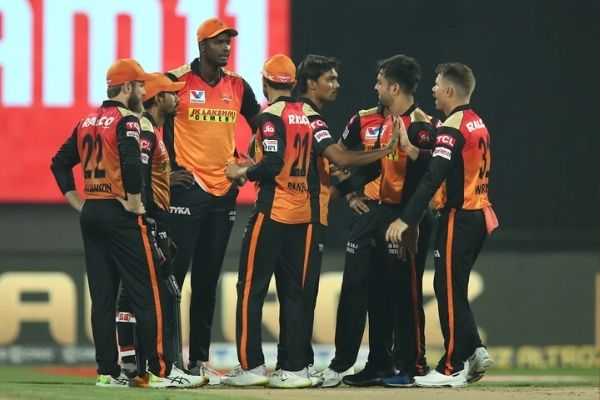 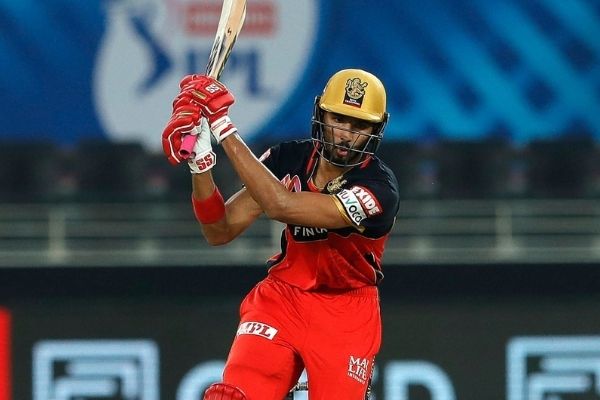