The rumours were aired last year about Apple, the American multinational technology company, is planning to let go off the 3.5mm headphone jack and replace it with the lightning connector in iPhone 7 and iPhone 7s.

The company headquartered in California is speculated to make those upcoming iPhones slimmer.

Now a set of images that have surfaced on the, web claiming to be of Apple EarPods with the lightning connector spotted, confirm this. 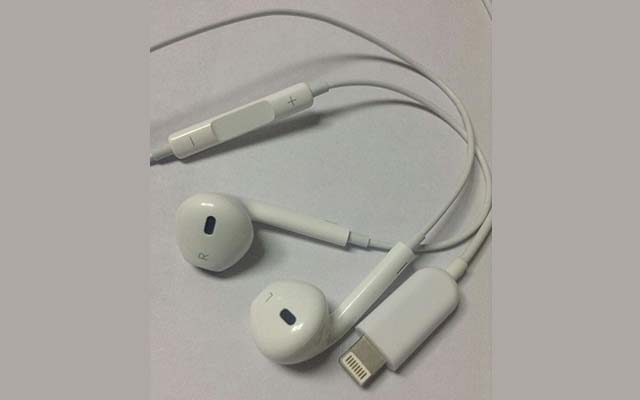 The EarPods’ images, posted on Chinese social media website Weibo, are said to come with Apple iPhone 7 and iPhone 7s.

The size hints that there might be some electronics in there as well. It hints at the possibility of an authenticator chip, Apple insider says.

Have a news story, an interesting write-up or simply a suggestion? Write to us at
info@oneworldnews.in
Tags
company featuredhomeews gadgets Technology

Who will grab the ‘Perfect’ title?