Peace for one, Peace for all: Celebrating International Peace Day 2021

But, in 2001, it was decided that the International Day of Peace will be celebrated every year on September 21. And it will begin from the year 2002. Fixing a date for Peace Day, the assembly also declared that the day should be observed as a day of no violence and a global ceasefire.

By creating World Peace Day, the United Nation devoted itself to worldwide peace. The UN also encouraged people to work in cooperation for this goal.

For assuring a good start, there is a minute silence at midday that creates a “Peace Wave” across the planet.

Recently, most of the national endeavour to heal from the global pandemic and assuring a better future for the planet and for the people this year’s theme is, “Recovering better for an equitable and sustainable world”. 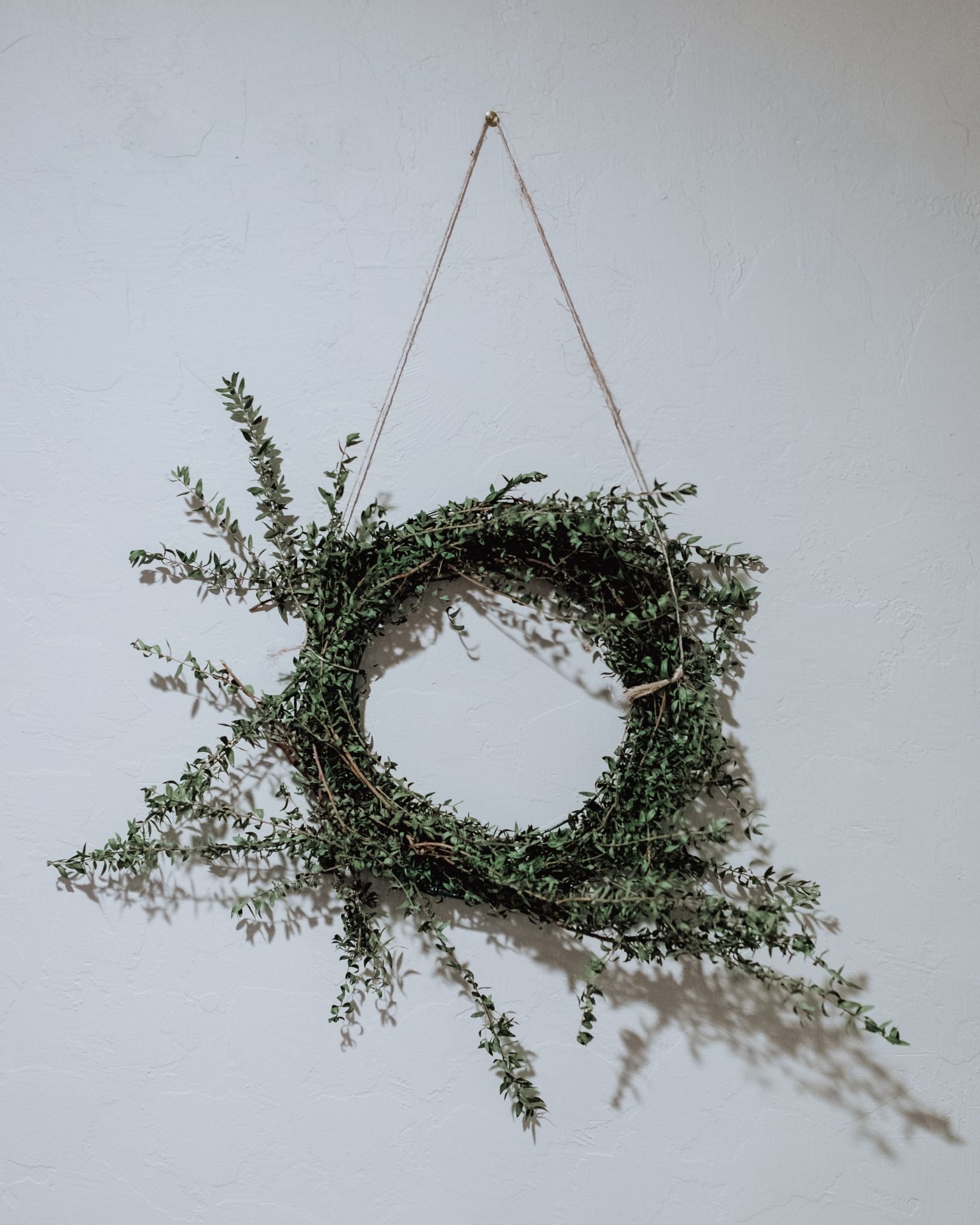 Iceland was ranked as the most peaceful country in the world in 2008. According to the Global Peace Index it still proudly holds this title.

New Zealand is second on the list. Due to freedom of speech and expression, low levels of corruption and cooperative police keep on the list of most peaceful countries.

Denmark came third on the list. The country has low crime rates, free education, and access to universal healthcare. Here people have an overall sense of community.

Portugal also makes a place at number four. This country has a stable economy and low crime rates.

Slovenia, also known as the Land of Slovenes, managed to make a room among the top 5. A high-income economy also comes with highly educated people.

Countries that need some peace

Besides this, there are few countries severely in need of peace.

Afghanistan: Afghanistan has been in a state of civil war for more than 2 decades with the Taliban. Afghanis are protesting against the newly formed government and battling for their rights every day. 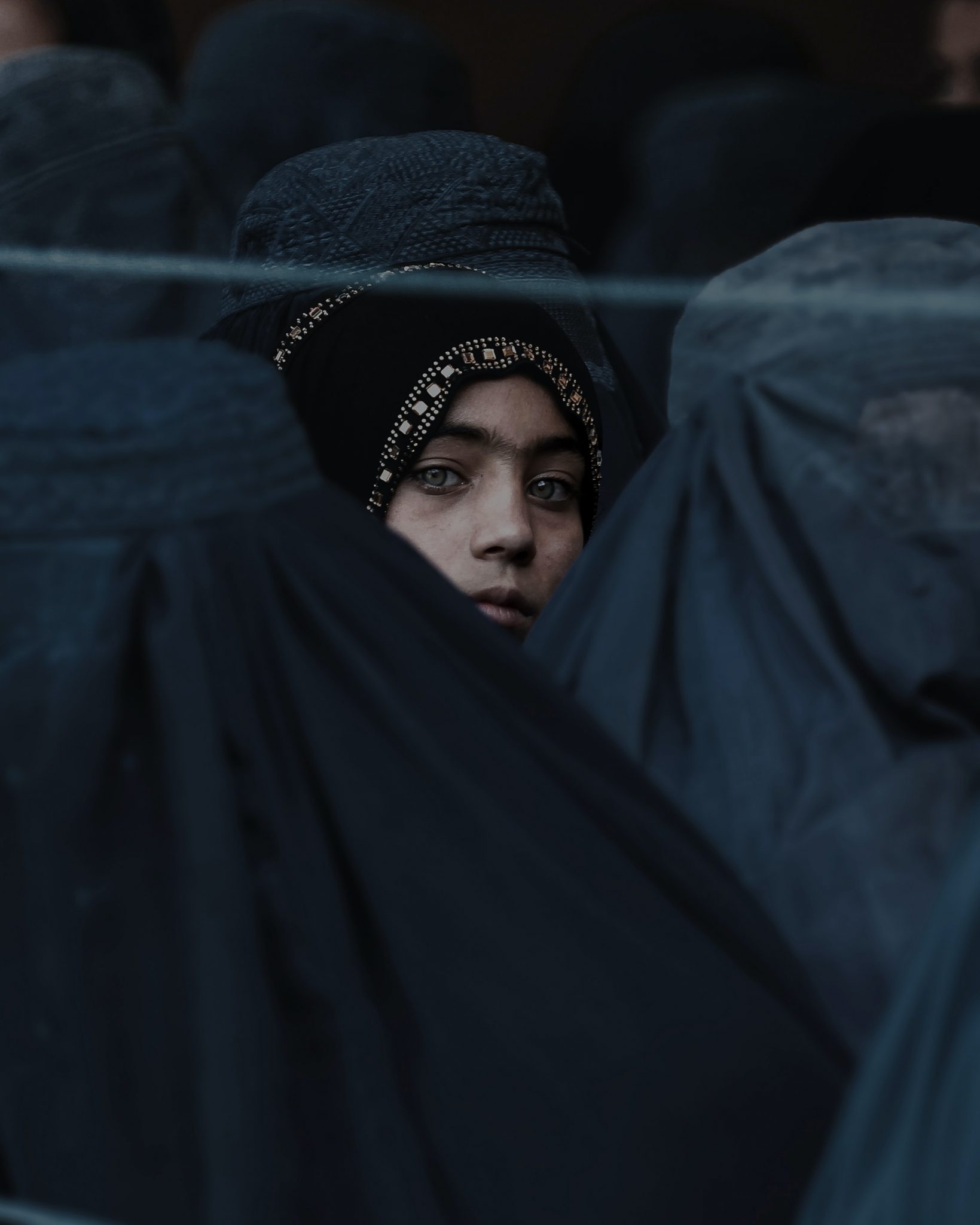 Israel: Israel-Palestine conflict is not new to anyone. In the past few months, airstrikes, bombing, protests, the ceasefire had become normal for this country.

Somalia: Governed by anarchy, this place is a graveyard for foreign policy. In the past 2 decades, it had attained peace for only 6 months. Crimes like murder and kidnapping are very common in this state.

Yemen: This country is suffering from the world’s worst humanitarian crisis. Almost 80% of the country’s population is dependent on aid for their survival, while most of them are on the brink of starvation.

Syria: Syria is one of the oldest cities in the world. Some states are flourishing here while some are in a state of war. Terrorism, kidnapping, conflict, civil unrest, risk of sudden detention are some attributes that make it dangerous to even visit.

India ranks 135th in the list of most peaceful countries. This means that we still need to work on our peace index. Although it climbed ranks from 139 to 135. Still, there are many areas that are in need of peace. The prevailing regional and casteist conflicts are the major source of unrest in the country.

Nations around the world struggle with various problems like poverty, diseases, poor healthcare system, and lack of education.

Therefore, International Peace Day 2021 reminds and teaches us that regardless of what languages we speak and where we come from, we are more alike when we are different.