Mohammad Kaif, who is best remembered for winning the Natwest series final at Lords, was one of the finest fielders in the Indian team. Currently, he is mentoring IPL franchise Delhi Capitals and also does commentary on some occasions. Kaif is generally very private his personal life which is why many of us don’t know that he is married to a Hindu. He met Pooja Yadav through a common friend and then soon they fell in love. The couple has a daughter and a son together.

Read more: 10 lives that changed after they became a part of Bigg Boss

The ever-stylish Mohammad Azharuddin is one of the finest batsman and captain we ever had.  Had it not been a match-fixing controversy, he would have become one of the greatest players of Indian cricket. He had a twisted journey, both professionally and personally. After the divorce from his first wife, Azharuddin married Sangeeta Bijlani. Sadly, this interfaith marriage didn’t last long.

Vinod Kambli and Sachin Tendulkar were two rising stars in the Indian cricket in the 90s, but Kambli couldn’t capitalize on his talent and skill. A Hindu by birth with humble roots, Vinod Kambli has always been a controversial figure. After separating from his first wife Noella Lewis, Kambli married a Christian model, Andrea Hewitt. The otherwise flamboyant Vinod Kambli had an intimate church wedding with his wife.

Ajit Agarkar might not be seen regularly these days, but with the bowling speed of 140 km/hr, he is the third-highest wicket-taker for India in 50-over International Cricket. The speedster met Fatima (now his wife) before his big debut through a former cricketer. Agarkar married his Muslim girlfriend, Fatima Ghadially in 2002. They have a son together, whom they have named Raj.

The marriage of former Indian captain Mansoor Ali Khan Pataudi and Bollywood beauty Sharmila Tagore might have been the most lavish marriage of that era. MAK Pataudi was called the Nawab of Pataudi as he was the descendent of a royal family and Sharmila Tagore was a Bengali Hindu girl. But the difference of faith was never a trouble for the couple as the lady converted to Islam with the name Ayesha Sultana. They got married in the year 1967 and lived happily ever after with their children Saif Ali Khan and Soha Ali Khan. Even Saif and Soha have interfaith marriages. 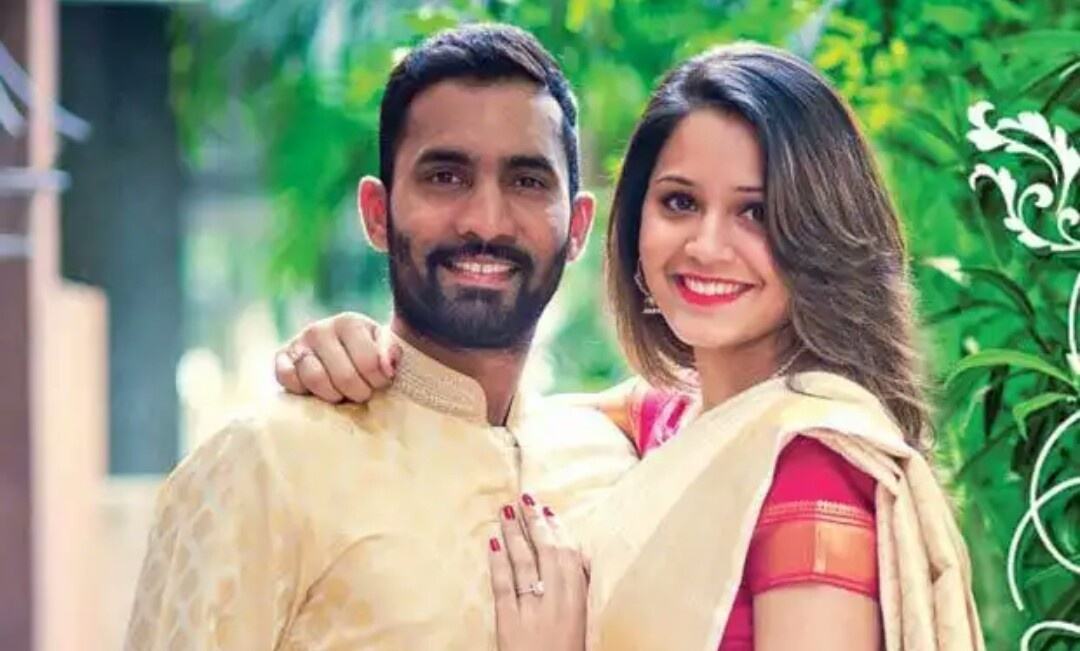 Dinesh Karthik is the latest one to join this list. After divorce with his first wife who is married to Murali Vijay now, Karthik found his soulmate in squash player Dipika Pallikal. While the stylish wicket-keeper batsman is from Hindu Telugu Community, Dipika is Christian. The couple got married twice to go through the rituals of both sides.

Why brands should not poke at the religious sentiments