India is an amazing and a popular country of the world, however there are many facts which are not yet popular among the people. Here are 10 facts about the country that people should know.

2. India ranks third, just behind the USA and the UK in terms of records claimed each year.

3. India has its own Ice Hockey team and it is even the member of International Ice Hockey Federation. 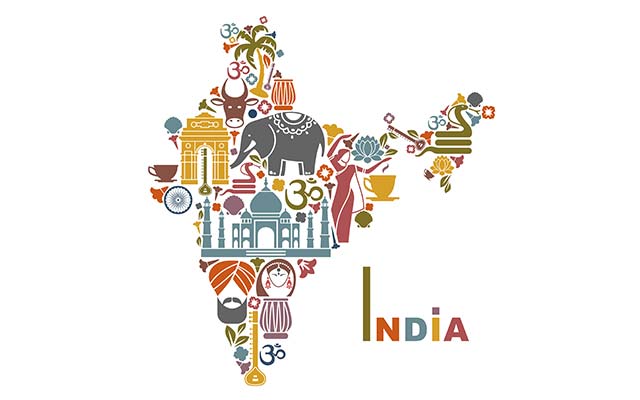 4. According to the law a man can be jailed for up to 5 years for having an intercourse with a married woman, however, on the other hand woman goes free.

5. It is illegal for a child to neglect their parents after their retirement.

6. Kerala is the highest liquor consuming state in India.

7. The first rocket was transported on a cycle.

8. Kumbh Mela is the largest religious gathering in the world.

10. Ziona Chana from Mizoram heads the world’s biggest family. He has 39 wives; 94 children and 33 grandchildren.

Have a news story, an interesting write-up or simply a suggestion? Write to us at
info@oneworldnews.in
Tags
Facts featuredhomeews India Kumbh Mela Srinagar

5 things to never say at a job interview

Things you do when you get too involved in a book