70 percent people have normal IQ’s and many few of them are highly intellect.

This 10-year-old British-Indian boy has beaten Albert Einstein and Stephen Hawking in an IQ test.

Dhruv Talati secured 162, highest possible score in Mensa’s Cattell III B Paper, while Albert Einstein and Stephen Hawking scored 160. Mensa, oldest and largest high IQ society in the world, has only eight percent members who are under 16. The boy is very much intelligent. 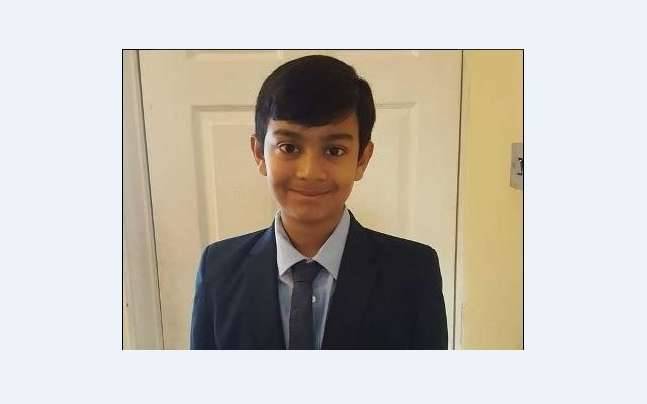 The test Dhruv attempted had 150 questions and assesses comprehension through passages of texts. Resident of Barkingside in Ilford, London, Dhruv goes to Fullwood Primary School in London, did not find the test tough.

Kid was quoted saying that “The test was not that difficult, but the time made it a challenge.” Well, this child also plays tennis and cricket and at the age of 5 was selected to play and train at LTA’s Compete Tennis, one of the 19 High Performance Centre’s for Tennis in the UK.

Dhruv dreams of being a robotics expert and a cricketer. And we wish a child a luck for his bright future.

Have a news story, an interesting write-up or simply a suggestion? Write to us at
info@oneworldnews.in
Tags
featuredhomeews future

Why ‘SEX’ is still a taboo in India?