After the deadly attack in Dhaka, the Border Security Force (BSF) of the North Bengal Frontier has now tightened the security arrangements in 199 Border out Post (BOP)’s including a Barun on the Indo-Bangladesh border near Mekhligunj in Cooochbehar district of West Bengal.

According to the senior official of BSF, Suresh Kumar, 13 Battalion has been allocated after the militants attack in Bangladesh security, has also been tightened along the Indo-Bangladesh border. 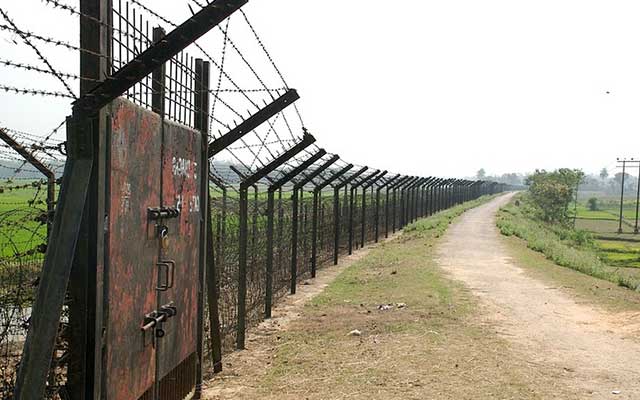 He has also said that the BSF is in constant contact with the local police which in return help them in their joint operations.

India shares a 4096 kms of border with Bangladesh of which West Bengal has the most of 2216kms.

Also the North Bengal Frontier has a border of 932kms of a border with the country and further has a number of porous areas.

Have a news story, an interesting write-up or simply a suggestion? Write to us at
info@oneworldnews.in
Tags
Bangladesh featuredhomeews India

11 Indians have been released from Nigerian prison