The oldest man of India, who is around 120 year old is still living a healthy life. The proof of his age lies in a temple register, somewhere in Varanasi.

As per reports he claims to be 120 years of age, and is looking to make it into the Guinness World Records hall of fame.

This monk goes by the name of Swami Sivananda, and snowears by yoga as the only means of fitness through his extra-long span of life. “Yoga, discipline and celibacy,” he claims are the secrets to longevity.

If you think sex is needful thing you required in your life then you are on the wrong track. This monk revealed that yoga and no sex is reason for his long life. Born on August 8, 1896, according to his passport, Swami Sivananda is looking to beat Japan’s Jiroemon Kimura–who died in June 2013, aged 116 years and 54 days–as the oldest man to have ever lived. 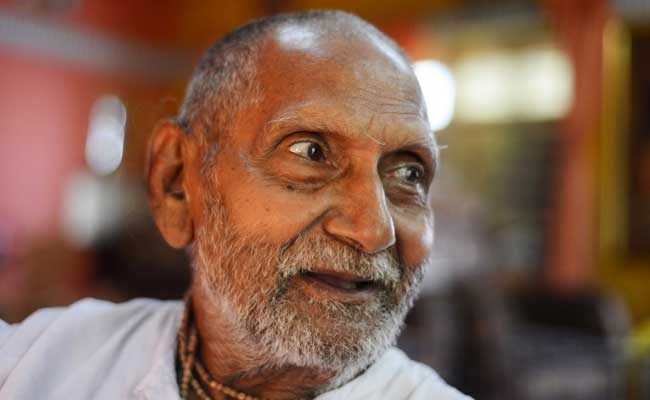 He man also shared his diet and was quoted saying “I lead a simple and disciplined life. I eat very simply–only boiled food without oil or spices, rice and boiled dal (lentil stew) with a couple of green chillies.”

Not only this, Sivananda sleeps on a mat on the floor and uses a wooden slab as his pillow. He also told that he avoids taking milk and fruits as they all are just fancy foods.

Have a news story, an interesting write-up or simply a suggestion? Write to us at
info@oneworldnews.in
Tags
Birth anniversary featuredhomeews Rajiv Gandhi 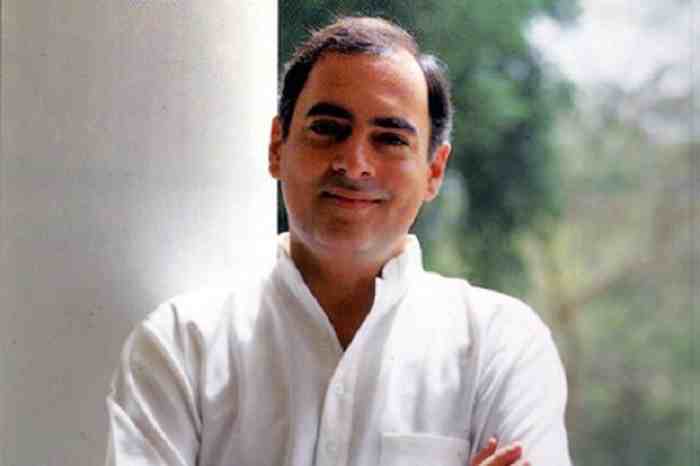 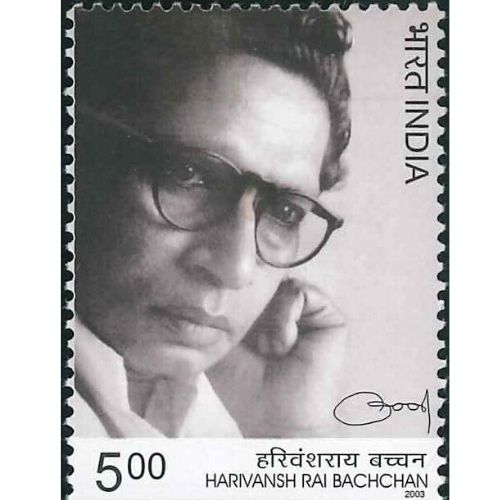