Well, the some students of IIT Bombay have made all of us proud after making the fastest sports car of India ORCA and now interestingly it is all set to enter the Formula Student UK competition.

According to a report in a leading daily the race car is now set to enter the Formula Student UK competition to compete with similar models designed by more than 100 student teams from around the world. 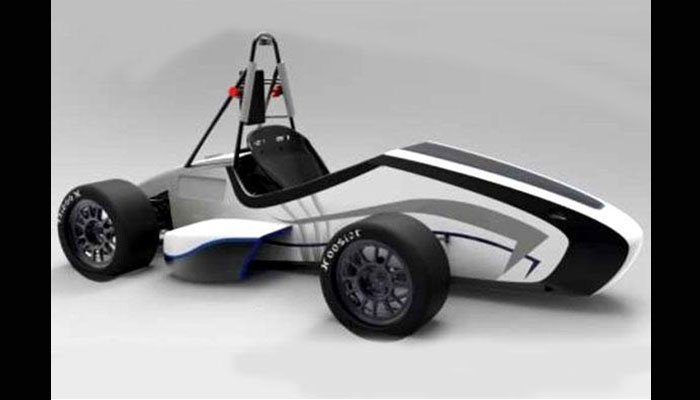 IIT-B students named race car as ORCA and in developing the car they took 9 months.

The car was unveiled on Sunday in the auditorium of the campus and was sponsored by NRB Bearings, Tata Motors, CEAT tires and others.

Notably, Formula Student UK competition is an annual competition where cars, car electric motor and IC are judged by the type of engineering and presentation skills, among other parameters.

IIT-Bombay is participating in car racing from last five years. They are also the only team to receive the FS award for design improvement for three consecutive years.

Have a news story, an interesting write-up or simply a suggestion? Write to us at
info@oneworldnews.in
Tags
Car featuredhomeews IIT India Students. UK