According to a report, the ministry of external affairs has confirmed that thirteen Indian have been tested positive for Zika Virus in Singapore.

Notably according to health officials Zika infections in pregnant women can cause microcephaly, a birth defect marked by small head size that can lead to severe developmental problems in babies. 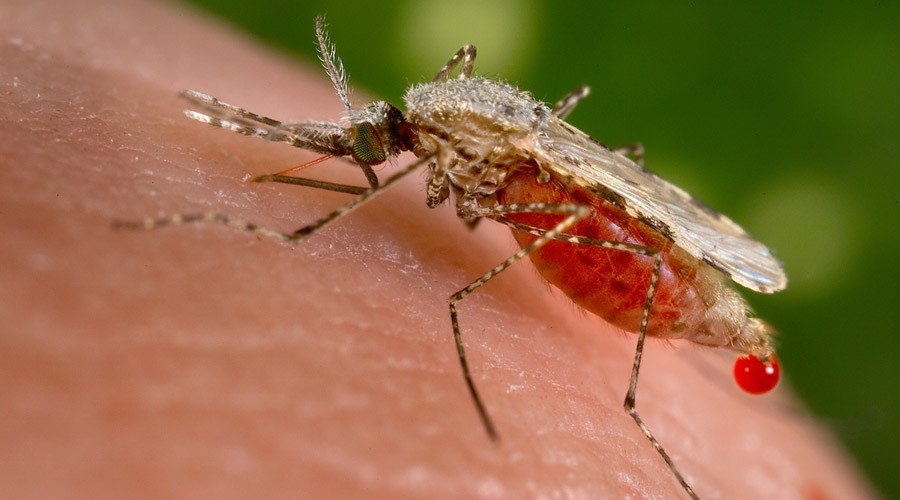 Meanwhile, Singapore has confirmed its first case of a pregnant woman testing positive for Zika virus infection, as the number of cases the mosquito –borne virus in the city has drastically increased.

The United States has warned its pregnant women not to travel Singapore, while Australia, Taiwan and South Korea have also issued the travel alerts.