In a competition organized by Intel Corporation and the Society for Science and the Public in Arizona, the Indian team consisting of 16 students won US Dollars Nine Thousand Five Hundred in three grand awards and three special awards in different scientific fields.

At the Intel International Science and Engineering Fair (ISEF), Kapur from Delhi won the award for his project that addresses large and seemingly impossible problem, by finding an appropriate solution. 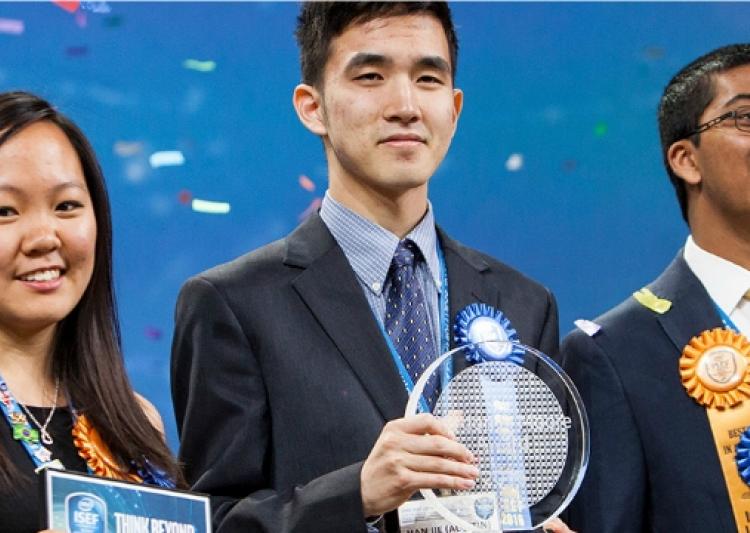 He also bagged the third position for his project in Biomedical Engineering award as well as in National Aeronautics and Space Administration (NASA). Suhani Sachin Jain and Divya Kranthi from Nagpur won an award in plant sciences. Vasudev Malyan from Delhi won the fourth position in translational science.

Have a news story, an interesting write-up or simply a suggestion? Write to us at
info@oneworldnews.in
Tags
featuredhomeews India NASA US

No FIRs against juveniles for small offences : new rule