From Canada to the US, From Ireland to the UK, Indian-origin politicians are everywhere

There is a very famous saying about us Indians, that we are everywhere. Be it giving the number “0” or teaching the more effective way of fitness- Yoga, India has given many important things to the world. We are now just not limited to be a hub of customer support for western countries, Indian-origin leaders are finding top positions in the world governments now. Very soon, Kamala Harris, the Indian origin woman is going to become the new vice-president of the United States. Joe Biden has as many as 20 Indian-Americans constituting his review teams. Here is a look at other top 5 Indian-origin leaders who are in power across the world.

Anita Anand is the member of the Canadian Parliament for Oakville and holds the post of Minister of Public Services and Procurement. She became the first Hindu-Canadian to become a federal minister in Canada. Before joining politics, Anand was a professor at the University of Toronto Faculty of Law. Anita was born in Kentville, Nova Scotia to father S.V. (Andy) Anand and Saroj D Ram (now deceased). Both her parents were physicians, while her father was a general surgeon, his mother was an anesthesiologist. Her father was from Tamil Nadu and mother from Punjab.

Read more: Here is what Nitish Kumar should work on during his fourth consecutive term

Leo Varadkar is Minister of Enterprise, Trade and Empowerment in Ireland. He has previously served as Minister of Transport, Tourism and Sport from 2011 to 2014, Minister of Health from 2014 to 2016, Minister for Social Protection from 2016 to 2017, and Minister of Defence from 2017 to 2020. Varadkar was born on 18 January 1979 to Ashok and Miriam (Howell) Varadkar. His father was born in Mumbai, who migrated to the UK in the 1960s, to work as a doctor. Leo Varadkar did his internship at KEM Hospital in Mumbai.

Navdeep Bains is the Minister of Innovation, Science and Industry in Canada in 2019. He is also a member of the Canadian Parliament for Mississauga-Malton. He was born to Harminder and Balwinder Bains in Toronto, Ontario in 1977. His parents are described as entrepreneurial Indian Sikh immigrant parents by Wikipedia. 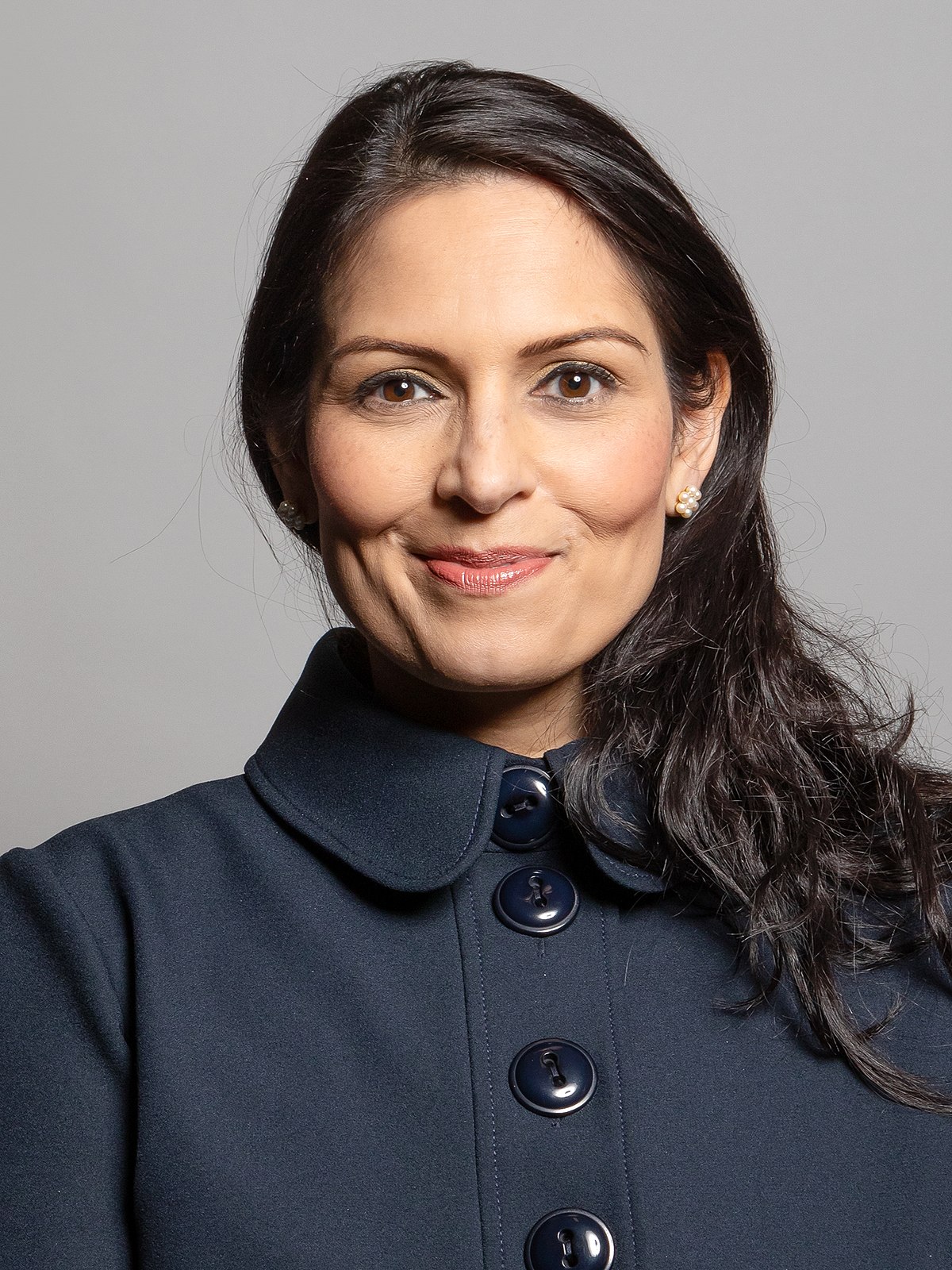 Priti Patel currently holds the post of Secretary of State for the Home Department in the United Kingdom. She has been an MP from Witham since 2010 and has been associated with the Conservative party. She thinks herself to be a Thatcherite and is ideologically on the right-wing of the Conservative Party. She was born to Sushil and Anjana Patel in 1972. Her parental grandfathers were from Gujarat, India. Her grandfather migrated to Uganda and established a shop in Kampala. Later, her parents migrated to the UK and settled there. She was raised in an environment of Hindu-household.

Priyanca Radhakrishnan was elected in the New Zealand parliament in 2017 general election. She is the Minister for Diversity, Inclusion and Ethnic communities, Minister for the Community and Voluntary Sector, Minister and also a Minister for Social Development and Employment, New Zealand. She took birth in Chennai to Malayali Nair parents – Dr C.R. Krishna Pillai, who was associated with Left-Wing politics in Kerala and played a major role in forming the state. She grew up in Singapore but shifted to New Zealand later.

The government decided to put farm laws on hold for 18 months, Here are the possible reasons

Calling her ‘Sexy’ isn’t Sexy anymore: Upgrade your vocab to woo your lady!

Food Cravings in the chilly weather? We have got you covered!

Two recent researches indicate that Covid-19 affects the brain   In the early days of the coronavirus pandemic, doctors struggled

Is the use of virtual services here to stay?   The year 2020 has truly been unprecedented in so many

12 universities come together to pledge for carbon-neutral campus