According to reports, India is likely to lend $45 million to Kenya for the growth of their manufacturing sector. The decision came after the PM’s meeting with the Kenyan President at a conference. 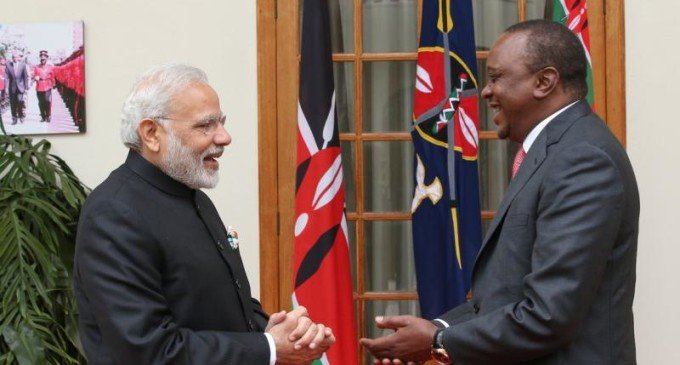 and the second largest investor there but there is much more that could be achieved.

As per reports, $30 million of the funds would be used to revive Rift Valley Textiles Factory, which collapsed in 2000 due to mismanagement. The leaders of both the nation said that this would give boost to the small industries of Kenya.

Don’t forget to buy those trendy bags this Monsoon!