The Ministry of External Affairs (MEA) has revealed that to bring the guilty of the 26/11 Mumbai terror attacks to book, the Foreign Secretary S. Jaishankar has written to his Pakistan counterpart and has suggested ways by which the trial could be further expedited through cooperation with a legal channel, on Thursday.

“The trial in the Mumbai terror attack and Pakistan has not moved expeditiously. Although, it is soon going to be eight years since that dastardly attack took place. Now, to bring the guilty to book, our foreign secretary has recently written to his Pakistani counterpart further suggesting ways in which the trial could be expedited through cooperation through the legal channel,” MEA official spokesperson Vikas Swarup told a press briefing. 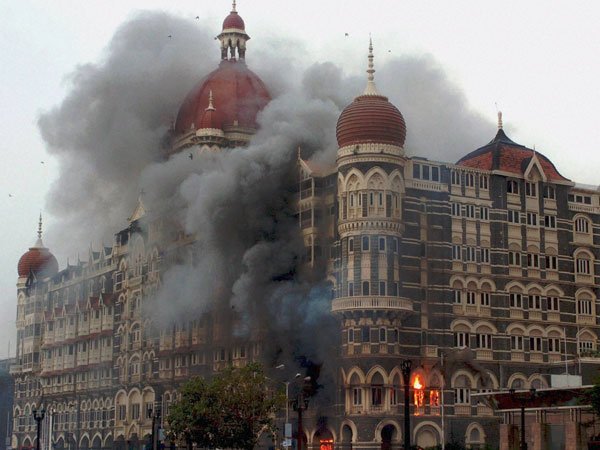 “He wrote this letter on September 6 and it has been delivered by our High Commissioner in Islamabad on September 9,” he added.

Swarup also mentioned that Pakistan is yet to reply to those suggestions.

These statements from the MEA have indicated a stern diktat to Pakistan to further act on the Mumbai terror attacks of 2008.

On November 26, 2008, 10 Pakistani terrorists entered Mumbai from the Arabian Sea front and went on a carnage killing and injuring a total of 466 people.

Have a news story, an interesting write-up or simply a suggestion? Write to us at
info@oneworldnews.in
Tags
26/11 featuredhomeews India Mumbai Pakistan Terrorism Terrorist