Do we need to explain the net exporter meaning anymore? We don’t think so! Still, Suppose, India is exporting 50 phones to other countries and importing only 10 then we have net export of 40 phones.

India is the second-largest phones manufacturer in the world

India’s Union Electronics and Information Technology Minister Ravi Shankar Prasad had announced on June 2 that India has become the second-largest manufacturer of phones in the world after China. Even though we are the second most mobile-manufacturer, it doesn’t mean that we are producing the phones entirely in India. These phones are mostly assembled in India. Most of the components are imported from other countries. A mobile phone has around 300 components and sub-components in it. 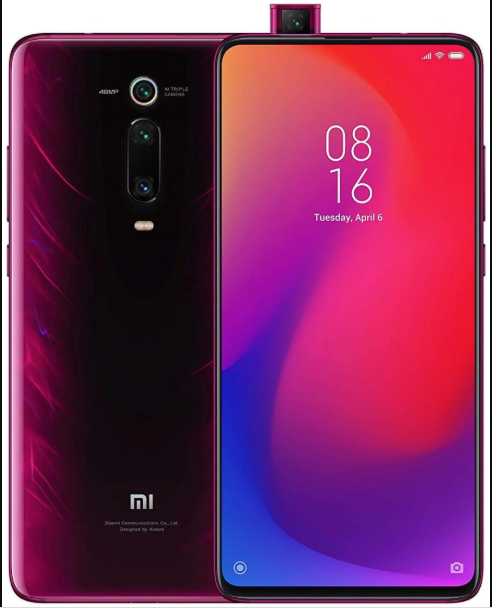 India Cellular and Electronics Association data suggests that India’s phone manufacturing units had increased to 268 in 2018 from just 2 in 2014.

Raed more: Sushant Singh Rajput’s property and net worth: Includes an expensive telescope, land on the moon and more

This way the importing of parts of the mobile phone was made easier than importing a full mobile phone or a finished product to be put inside the cell phone. However, the phase-wise manufacturing program is not on schedule as it was to stop charging custom duties on displays and glass panels of phones in FY 2019-20 only. Currently, it has been delayed until September 30, 2020.

Why to protect your company with IP CCTV? 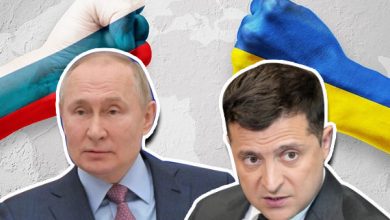 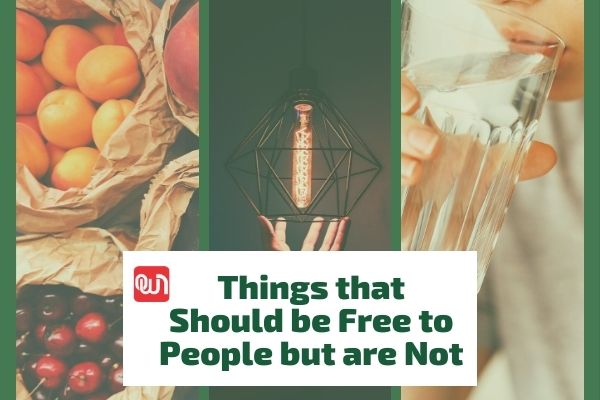 Things that Should be Free to People but are Not 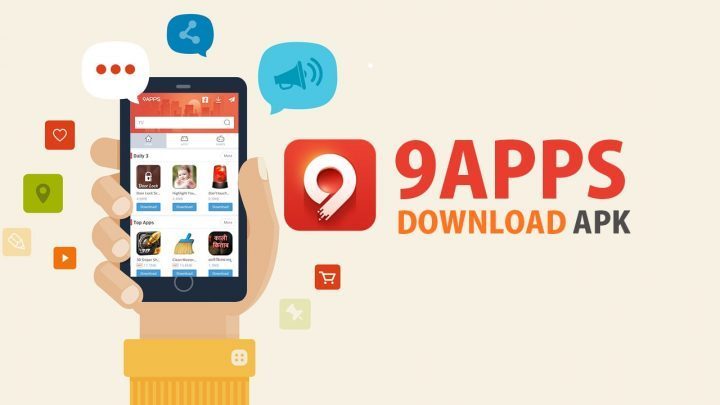 What Are The Reasons To Choose 9Apps? 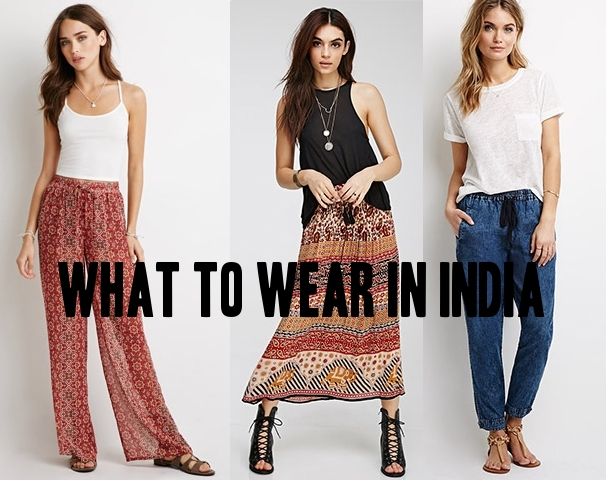 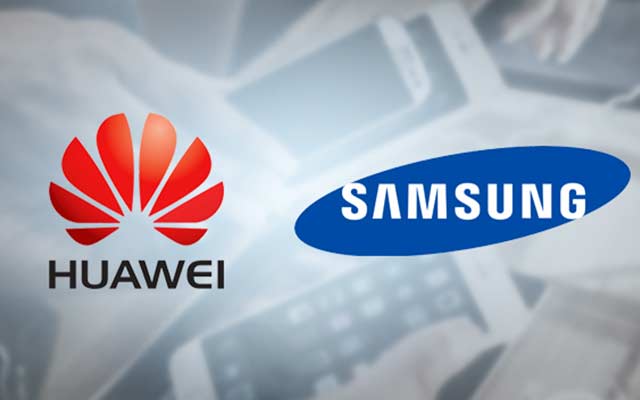