According to reports, India has lost a major international spectrum case and now the country might have to pay upto a billion dollars in damages. Here are facts should know about the case: 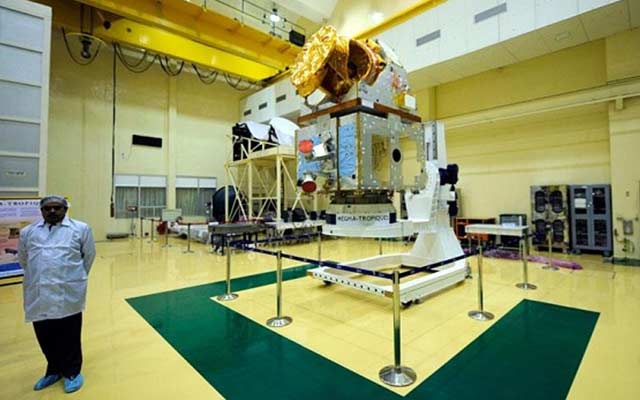 The company dragged India’s space research firm into international arbitration after its deal leased space was terminated on charges of irregularities.

Notably, today’s verdict from the International Tribunal at the Hague could paint India’s image as an unreliable recipient of foreign investment.